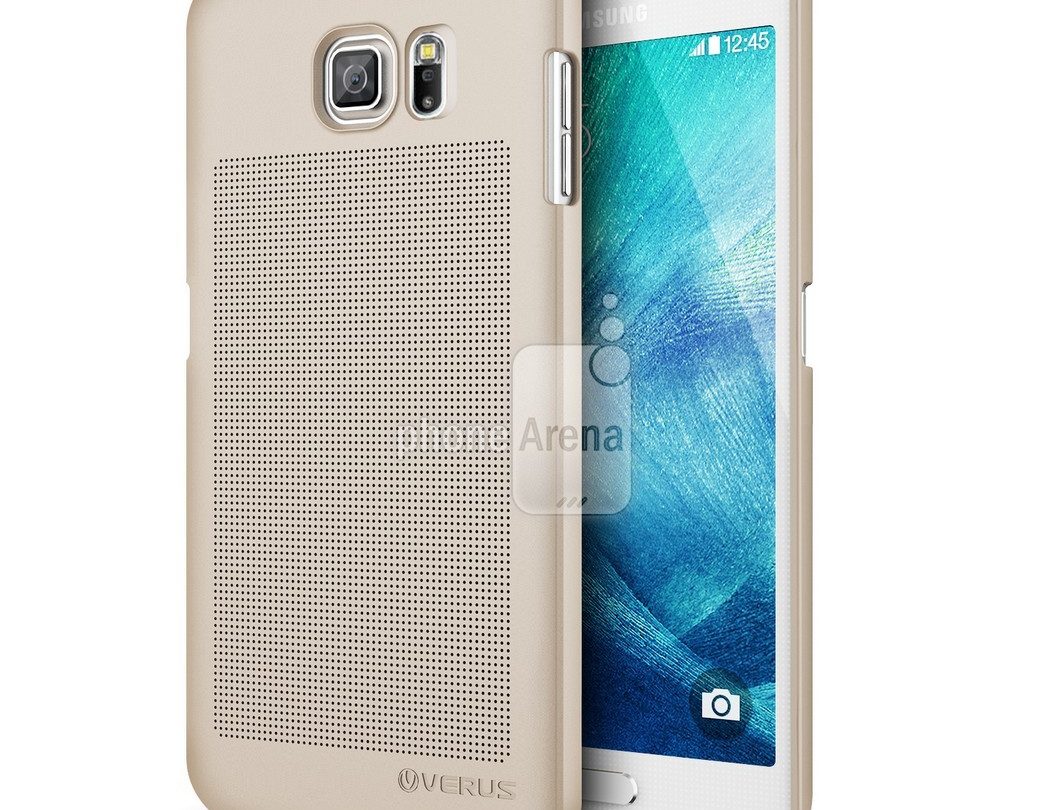 After seeing both the Galaxy S6 and Galaxy S6 Edge in closed-doors meetings recently, officials from various mobile carriers praised Samsung’s new designs and have gone as far as to say the devices are better than the iPhone 6, The Korea Herald reports.

FROM EARLIER: This official image is our best look yet at the Galaxy S6

At the meetings, execs from various telcos including T-Mobile, Sprint, Vodafone and SK Telecom had access to both devices and were reportedly “greatly satisfied” with the new design and were “wagering they could beat Apple’s hot-selling iPhone 6 at least in terms of design.”

The numerous image leaks and renders have shown that even though the Galaxy S6 has a great new design that’s significantly different from what previous Galaxy S models had to offer, there’s clear iPhone 6 inspiration in it.

“Some executives said the new phones were the best of the best among Samsung-made phones,” a source told the publication. “They said the Edge was better than Apple’s iPhone 6 in terms of design,” he added.

While carriers were impressed with the new Galaxy S6 models, and particularly with the Edge model, that doesn’t necessarily mean buyers will flock to buy one of the two devices.

“It is doubtful whether the acclamations from the mobile carriers will directly lead to (high) sales. Samsung will need to increase the phone’s functionality dramatically to appeal to customers,” one unnamed source said about the Galaxy S6 Edge model.