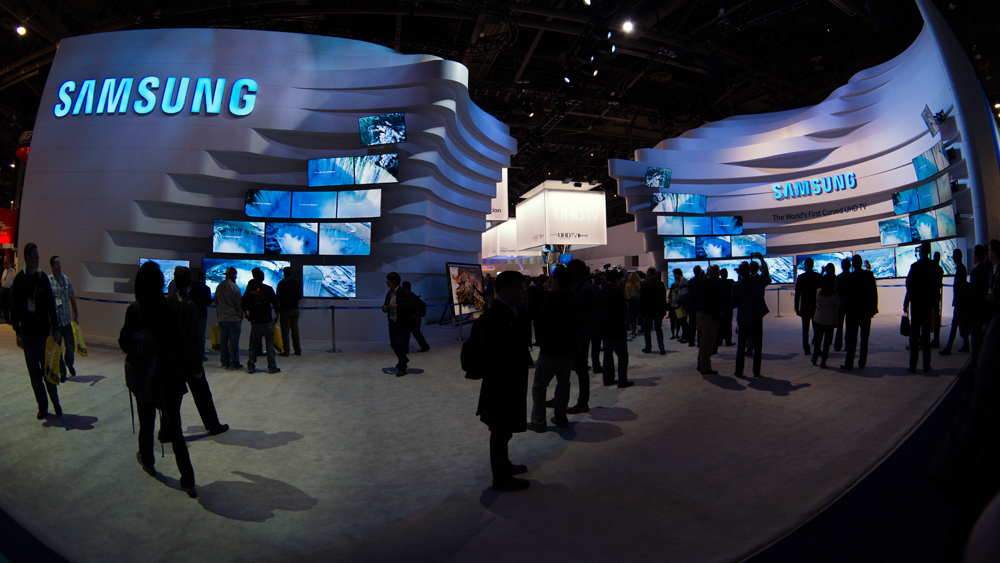 A new Galaxy S5 concept has surfaced on Behance, showing what Samsung’s upcoming flagship could look like with a new TouchWiz user interface build on top of Android. Recent leaks and teasers that hinted Samsung has planned some major UI changes for its next Galaxy S generation have apparently inspired designer Jinesh Shah’s work, but he has taken things to a whole different level.

The Google Now / Metro UI that was first published online by well-known leaker @evleaks is prominently featured in the concept. Additionally, the round icons that Samsung revealed in a recent teaser for its Galaxy S5 Unpacked 5 event that takes place on February 24 at MWC 2014 are also present in this concept design.

Overall, the handset seems to resemble a Nexus smartphone, and, interestingly, does not feature physical buttons, relying on on-screen ones instead. A recent render of the Galaxy S5 suggested that the phone will still have a home button, just like its predecessors. Furthermore, this concept has a slim bezel, also a feature that’s rumored for the upcoming handset.