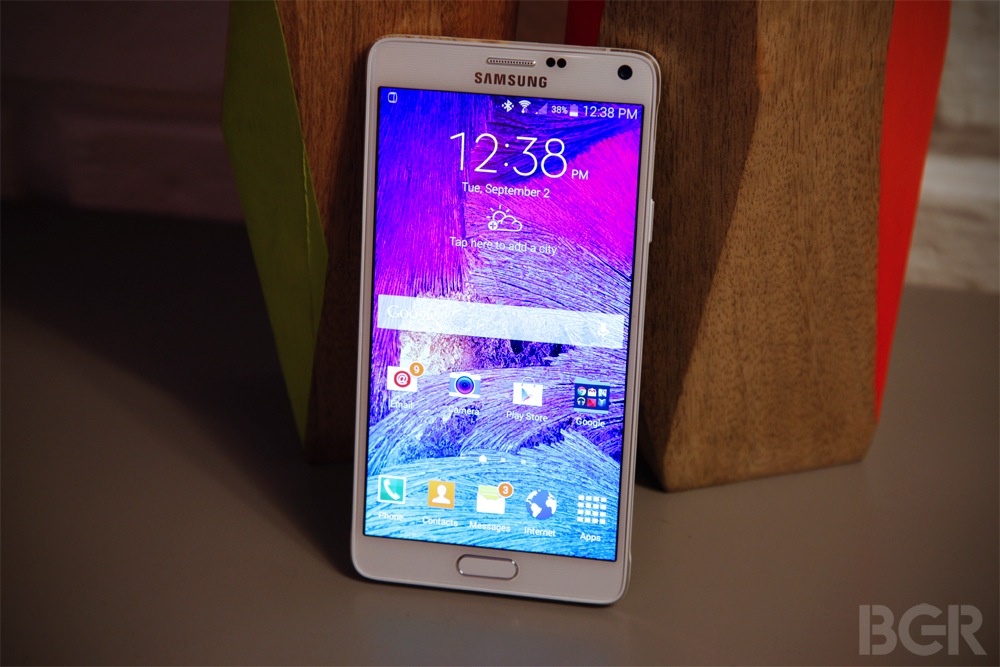 The Galaxy Note 4 phablet is indeed coming earlier than expected, following the surprising (for Samsung) iPhone 6 sales success, but the company has only officially pushed up the device’s launch in its home country, according to a new post on its blog.

The Galaxy Note 4 will be available in South Korea starting with September 26th and will reach a total number of 140 countries by the end of October. The company did not reveal any other specific launch dates for any other major regions where the phone will be available, such as the U.S. or Europe.

Earlier this week, reports revealed that Samsung sold out its available stock of the device in South Korea, with all three major carriers stopping sales for the time being, though an actual sales number has not been offered.

Furthermore, The Korea Times learned that Samsung was surprised by Apple’s iPhone 6 launch sales success and decided to push the launch of the Galaxy Note 4 forward. According to the same publication, Samsung has a bold internal target for the first month of Galaxy Note 4 sales, looking to sell some 15 million units during the period.

Apple has already sold more than 10 million iPhone 6 units during its launch weekend while getting ready for a second iPhone 6 launch wave that’s set to take place on September 26th in several other countries.