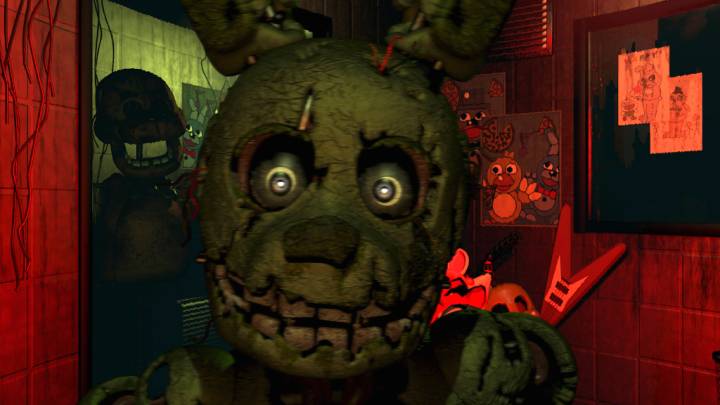 We have been thoroughly entertained by the gaming videos on the REACT channel over the past several months, but our favorites always focus on horror games — the games most likely to get great reactions from the players.

This week, The Fine Brothers tasked the group of teenagers with playing the latest game in the most popular horror series of the year: Five Nights at Freddy’s 3. The third game in the series launched just four months after its predecessor and immediately climbed to the top of the App Store. In fact, it’s currently sitting at the #1 spot for paid apps.

Unlike in many of the other videos, all of the teenagers seems to be well aware of the Five Nights at Freddy’s series. It’s been impossible to avoid over the past several months, so it only makes sense that it would be slightly more recognizable than The Last of Us or I Am Bread.

If you want to see some terrified reactions to one of the most popular games out there, you can find the full video embedded below:

Five Nights at Freddy’s 3 is available now on iTunes, Google Play and Steam.