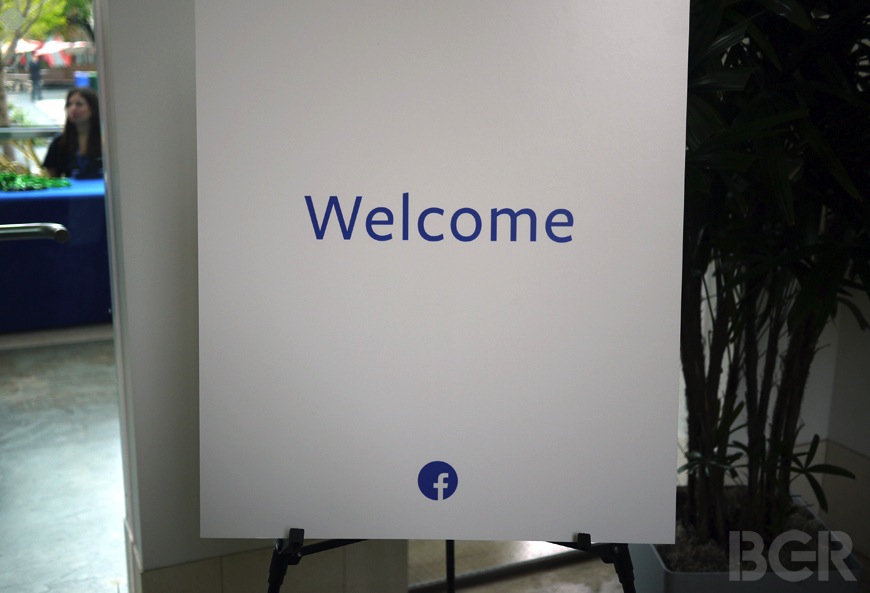 Various reports over the past few years have suggested that Facebook (FB) is developing its own smartphone, but nothing has materialized yet. Instead, Facebook continues to expand its mobile products across various mobile platforms, and we expect the company to further its efforts today. According to earlier reports, Facebook will unveil new “Facebook Home” Android software that features deep integration with several Facebook services. The software is expected to be available across a number of Android smartphones, and rumors suggest it will be showcased on the upcoming “HTC First” smartphone rather than an own-brand “Facebook Phone.” All will be revealed momentarily though, and our live coverage of Facebook’s press conference follows below.