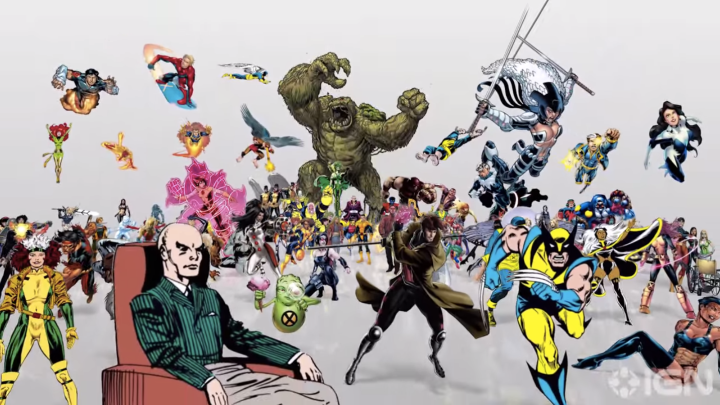 With all the hype surrounding The Avengers, you might have forgotten that another superhero team made the reemergence of comic book movies possible in the first place. Back in 2000, the first X-Men movie launched to critical acclaim and financial success, but despite having produced six sequels and spin-offs up to now, you’re still probably not acquainted with everyone who has ever joined Professor Xavier’s team.

READ MORE: Over 30 superhero movies will be released in the next 6 years – here’s every single one

Thankfully, IGN has created a video timeline to help further your understanding of one of the most complex organizations in the entire world of comics.

20th Century Fox is currently producing at least four more movies in Marvel’s long-running X-Men series, so you won’t have to wait long to jump back into this enormous universe. Deadpool, X-Men: Apocalypse, Gambit and a third Wolverine film are all expected to make it to theaters before the end of 2017.