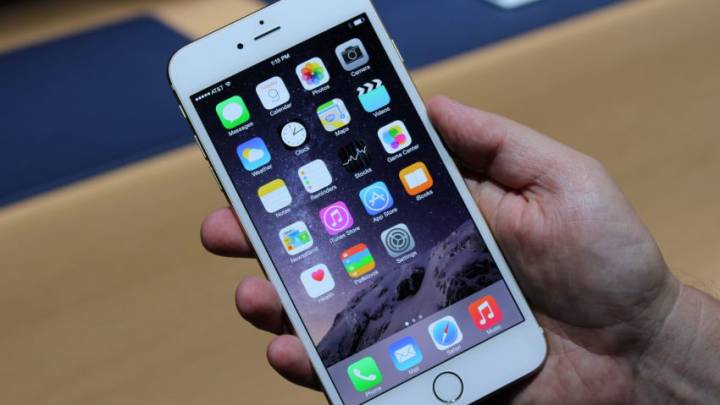 Earlier this month, iPhone 6 users who recently upgraded to iOS 9 were dismayed to discover that their devices had been bricked, with no indication as to why aside from a cryptic “Error 53” message. As would eventually become apparent, affected users had previously gotten the Touch ID component on their iPhone serviced by third-party contractors. As a result, the iPhone, upon booting up, detected that there was a mismatch between the Touch ID sensor and other components. The result? A bricked iPhone.

In the wake of massive complaints about Apple taking such drastic measures, a number of interesting events followed. First, Apple issued a statement acknowledging the issue and seemingly defending its actions.

“We take customer security very seriously and Error 53 is the result of security checks designed to protect our customers,” Apple explained a little more than a week ago. “iOS checks that the Touch ID sensor in your iPhone or iPad correctly matches your device’s other components. If iOS finds a mismatch, the check fails and Touch ID, including for Apple Pay use, is disabled. This security measure is necessary to protect your device and prevent a fraudulent Touch ID sensor from being used.”

Second, a few law firms around the globe put the wheels in motion to initiate class-action suits against Apple for bricking said iPhones.

As for Apple’s apology, the company’s full statement on the matter reads as follows:

Some customers’ devices are showing ‘Connect to iTunes’ after attempting an iOS update or a restore from iTunes on a Mac or PC. This reports as an Error 53 in iTunes and appears when a device fails a security test. This test was designed to check whether Touch ID works properly before the device leaves the factory.

Today, Apple released a software update that allows customers who have encountered this error message to successfully restore their device using iTunes on a Mac or PC.

We apologize for any inconvenience, this was designed to be a factory test and was not intended to affect customers. Customers who paid for an out-of-warranty replacement of their device based on this issue should contact AppleCare about a reimbursement.

And so, that should close the book on yet another mini Apple controversy.