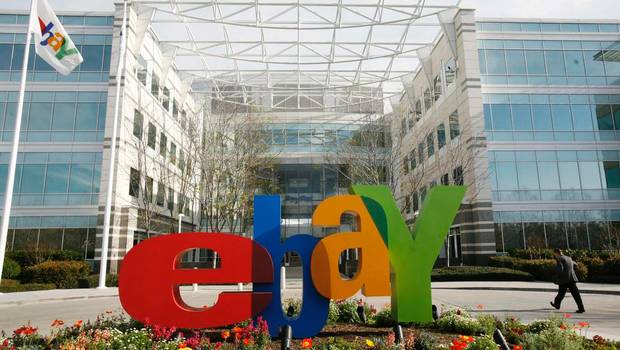 You’re probably still just recovering from Black Friday 2015, so you should be sure to conserve some energy for Cyber Monday 2015 as well. eBay has just announced its Cyber Monday 2015 deals and they include some terrific bargains on GoPro cameras, Lenovo laptops and the Apple Watch.

Here are some of the tech-related deals that eBay will offer starting at midnight ET on Monday, November 30th:

It’s not just tech deals, of course, as eBay is offering significant price cuts to other goods as well, such as:

Unrelated to the Cyber Monday sale, eBay also passes along its five most popular tech products so far this holiday shopping season. It’s interesting to note that Sony’s PlayStation 4 is still more popular on eBay and the Xbox One bundle despite some heavy promotions from Microsoft: