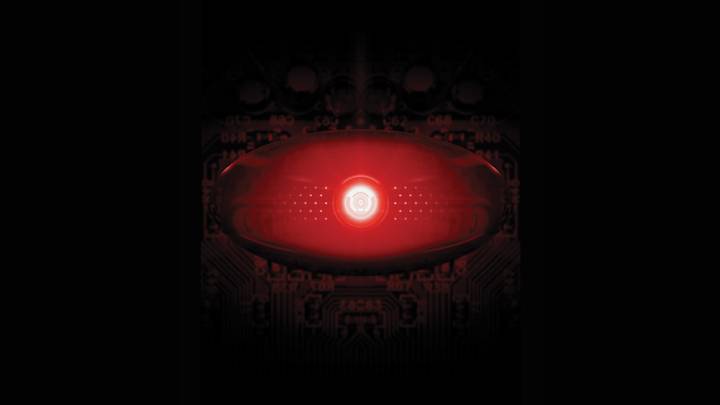 Motorola’s Moto X is going to be the big news from the Google camp this year, but the struggling smartphone vendor has no plans to sit idle while the world waits for the Moto X to get official. Verizon on Tuesday unveiled its brand new Motorola Droid Ultra, Droid Maxx and Droid Mini, which will headline the carrier’s Android smartphone lineup heading into the fall. The new handsets feature the Droid brand’s most impressive specs to date and they will replace the previous-generation Droid RAZR HD, RAZR Maxx HD and RAZR M smartphones.

Beginning with the Droid Ultra, spec highlights include a 5-inch 720p display, Motorola’s X8 processor, 2GB of RAM, a 10-megapixel camera and a Kevlar case. The Motorola Droid Maxx is all about battery life, featuring nearly identical specs as the Droid Ultra but with a much larger battery. How much larger? Motorola says it will deliver an unbelievable 48 hours of usage on a single charge despite being 9% thinner than the Droid RAZR Maxx.

All three new Droid smartphones are based on Motorola’s new platform that touts 24% faster CPU performance and 100% faster GPU processing. They also all feature touchless gesture control support and an active display that lights up only a portion of the panel to display notifications.

Preorders for the three phones will begin Tuesday at droiddoes.com— the Droid Mini costs $99, the Droid Ultra runs $199 and the new Droid Maxx will cost $299 on contract. All three models will launch on August 20th.