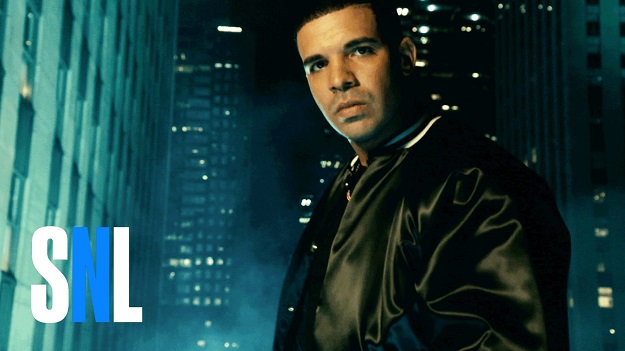 In case you missed Saturday Night Live this weekend, Drake absolutely killed it, serving as both as show’s host and musical guest. The sketches and digital video shorts were obviously fantastic, but what added an extra layer of enjoyment to the entire production is that Drake was more than willing to laugh at himself throughout the show. On top of that, Drake actually has some solid acting chops, a fact which shouldn’t surprise anyone given that he first entered the spotlight as a child actor on the TV Show Degrassi: The Next Generation.

Earlier today, we drew attention to Drake’s opening monologue, a bit which featured the Canadian rapper pleading to anyone listening that he was much more than just a meme. That was good, but the digital short starring Drake called “Beef” was great and was arguably the best segment of the entire show. Thus far, “Beef” has already amassed nearly 2 million views on YouTube, making it one of the more successful YouTube clips in recent memory.

The premise of the video is straightforward: Drake experiences a number of perceived slights with various cast members and promptly uses the interactions as fuel to throw down some verses calling out everyone who dared disrespect him. As the video progresses, the type of personal exchanges that Drake takes offense to become more and more ludicrous. Personally, my favorite moment was when Drake explodes after cast member Aidy Bryant sits down in a chair that was previously occupied by his hat.

The full video, which just so happens to feature a cameo from Lorne Michaels himself, can be viewed below.

Incidentally, Drake’s latest album Views can be downloaded via iTunes over here. As we highlighted last week, the album has gotten off to a fast start, having moved more than 1 million copies in its first 5 days of availability.