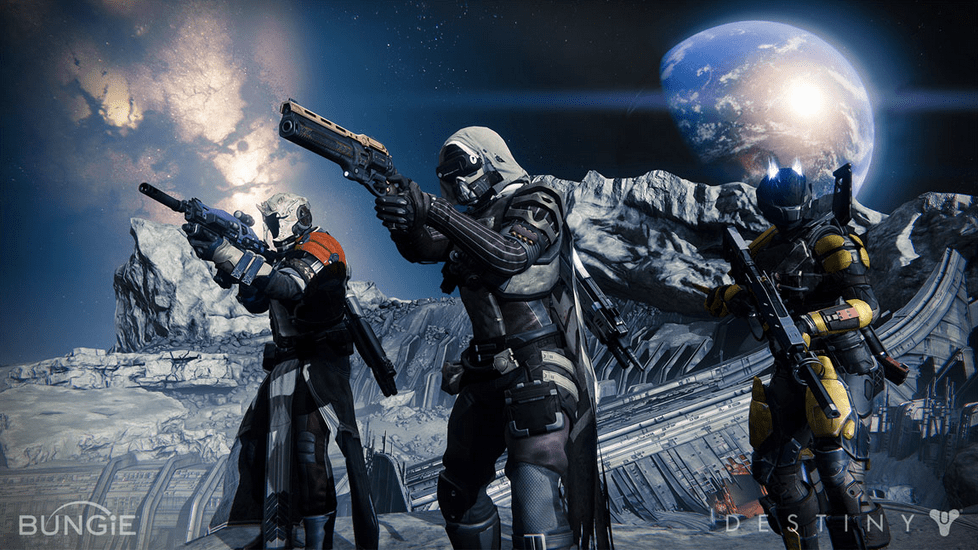 We got a pretty good taste of what’s to come from Bungie’s new massively multiplayer shooter during the Destiny First-Look Alpha, but the public beta will reportedly feature even more for gamers. A Reddit user uploaded an image over the weekend which appears to reveal key details about the beta, including all the content that players can look forward to when it launches later this week.

According to the leaked image, the beta will feature four story chapters, four competitive multiplayer maps, a cooperative Strike mission and “a huge world to explore with your own unique Guardian.”

In comparison, the alpha only contained one story mission, one Strike mission and a single competitive map in the game’s multiplayer arena, the Crucible. Prospective buyers should be able to get a firm grasp on everything the game has to offer in the beta. If you’d like to get into the beta, the only surefire way to snag a code is to preorder the game from one of the participating retailers, which are listed on the Destiny website.

The Destiny beta begins on July 17th at 1pm ET for PS3 and PS4 owners and on July 23rd for Xbox 360 and Xbox One owners. The game will launch for all four consoles on September 9th.