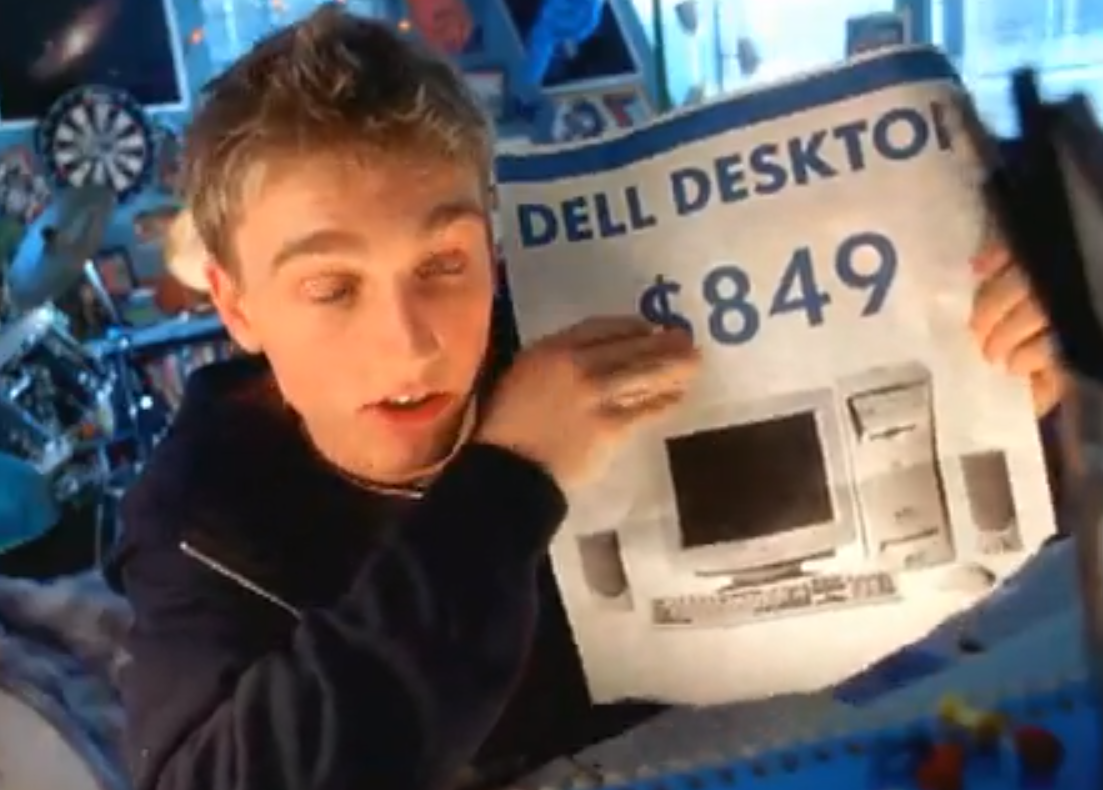 There’s a good reason Dell (DELL) wants to go private and back out of the traditional PC business: Because it thinks selling computers based on Microsoft’s (MSFT) Windows operating system is quickly becoming a dead end. Forbes points us to a recent proxy statement filed with the Securities and Exchange Commission where Dell outlines the risks of remaining a private PC manufacturer and paints a very grim picture for the PC industry overall.

Among other things, Dell cites “decreasing revenues in the market for desktop and notebook PCs and the significant uncertainties as to whether, or when, this decrease will end”; “the overall difficulty of predicting the market for PCs, as evidenced by the significant revisions in industry forecasts among industry experts and analysts over the past year”; “the ongoing downward pricing pressure and trend towards commoditization in the desktop and notebook personal computer market”; and “the increasing usage of alternative PC operating systems to Microsoft Windows.”

One big reason that Dell wants to go private is that it reportedly plans to reinvent itself by developing a computer the size of a USB stick that’s capable of giving users access to every major operating system, from Windows to Mac OS X to Google’s (GOOG) Chrome OS. Given its own dim view of the PC industry, and of the market for Windows-based PCs in particular, it isn’t surprising that Dell seems willing to take such a big risk in overturning its traditional business model.