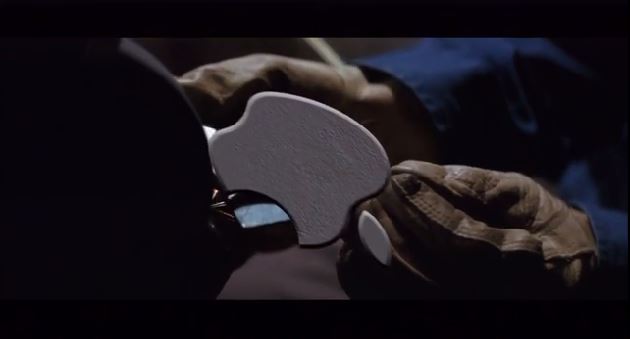 After news broke that actor Christian Bale would be playing Apple co-founder Steve Jobs in an upcoming film, Conan O’Brien previewed an “exclusive” clip of the film last Thursday night.

It’s obviously not from the real film since it has yet to begin filming, but it’s hilarious anyway. Watch the Conan clip below: