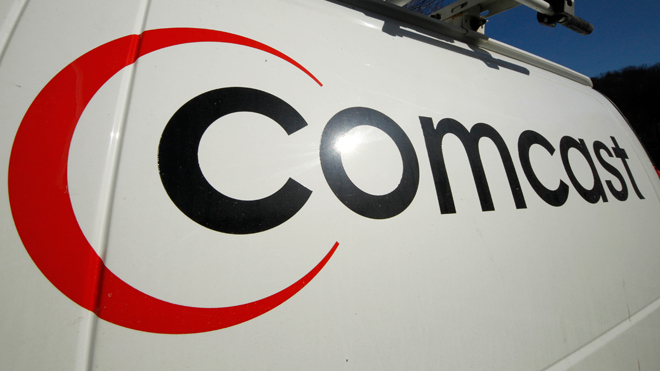 During a conference call with the press on Thursday, one reporter asked Comcast executive David Cohen whether his company’s proposed merger with Time Warner Cable would lead to some relief for customers who are tired of seeing their monthly bills keep going upward. Cohen’s response was refreshingly honest but also a depressing reminder of just how broken the market for home broadband services is in the United States.

“The impact on customer bills is always hard to quantify,” Cohen said. “We’re certainly not promising that customer bills are going to go down or even increase less rapidly.”

I’ve tried to really think about another industry where a high-ranking executive could flat-out say that customers’ bills are going to keep increasing “rapidly” without facing some kind of blowback from competitors. If AT&T CEO Randall Stephenson made such a statement, for instance, you can bet that T-Mobile and John Legere would be plastering it all over Twitter along with snarky Valentines urging people to switch over to the “Uncarrier.”

That’s because, for all its faults, the American wireless industry is actually competitive. If I get annoyed with Verizon’s high prices or T-Mobile’s subpar coverage in my neighborhood, I have other options I can go to. When it comes to home broadband service, however, I have Comcast and… well, literally nothing.

This is why I wasn’t impressed when I heard Cohen make the point that a Comcast-Time Warner Cable merger wouldn’t be anticompetitive because Comcast and TWC don’t actually compete with one another. While this is undoubtedly true, it also means that the two largest cable companies in the entire country have never even bothered trying to move into one another’s markets. Instead they’ve been happy to carve out fiefdoms where they’re the only game in town and vacuum up cash from their customers.

This is why Cohen can say that Comcast and Time Warner Cable customers shouldn’t even expect their bills to “increase less rapidly” once the two companies merge: He knows that they have nowhere else to go. This is the same reason, incidentally, that Comcast and Time Warner Cable can keep pulling in strong profits even though multiple customer satisfaction surveys have shown that they’re two of the most despised companies in the entire country.

Now, I’m sure that these companies will argue that cable companies are just “natural monopolies” due to infrastructure constraints, barriers to entry for new competitors and so forth. If that’s the case, then their Internet services should be regulated like public utilities for electricity are now or like AT&T was back in the days when it was Ma Bell.

If they don’t want to be regulated like that then they need to actually try to compete with one another instead of just growing fat off monopoly rents. Or they just need to stop trying to pass sleazy bills aimed at blocking individual towns and cities from building their own broadband networks. The status quo is terrible and people are getting very fed up with it.