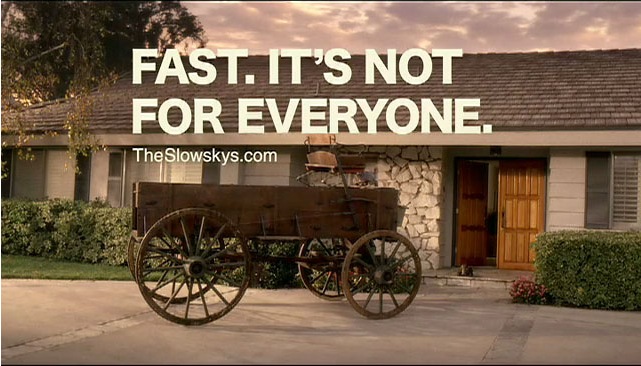 Internet service providers are notoriously reluctant to build out faster services in rural parts of the United States — after all, building infrastructure is hard and it costs a lot of money. That’s why some municipalities have taken it upon themselves to build out their own high-speed networks for their citizens to use. However, ISPs aren’t happy that these small cities and towns are taking matters into their own hands, which is why they’re running to state legislatures and demanding special legislation that will help keep their slow services the only game in town.

Ars Technica’s Jon Brodkin writes that that ISPs have successfully lobbied legislatures in 20 different states to pass laws that make it more difficult or even impossible for individual municipalities to build their own broadband networks. What’s more, ISPs apparently aren’t satisfied with their current winnings and are pushing for fresh restrictions in two of the three states where Google has just happened to launch its Google Fiber services.

“The cable lobby proposed a bill in Kansas to outlaw municipal broadband service for residents except in ‘unserved areas,’ which were defined in such a way that it would be nearly impossible to call any area unserved,” Brodkin writes. “After protest, the cable lobby group said it would rewrite the bill to change how it defines unserved areas. In Utah, a new bill would make it harder for regional fiber networks to expand. That one also drew criticism, and the legislator who proposed it said he’ll make some ‘minor adjustments.'”

In all, it sounds like we can rest safe at night knowing that state lawmakers are hard at work to keep us safe from the insidious threat of municipal broadband.