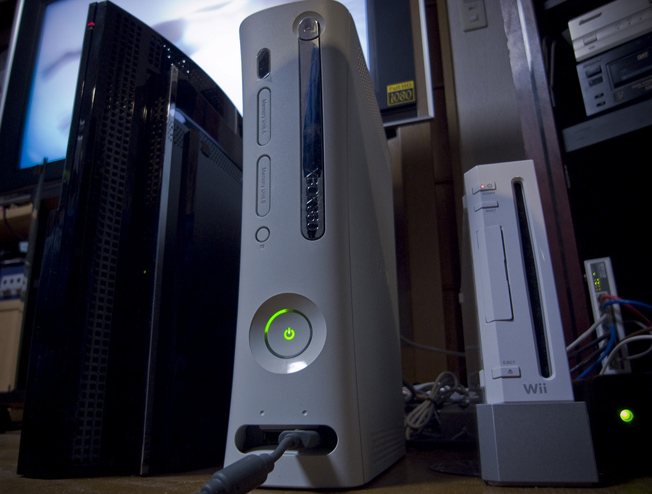 Shares of Sony (SNE) and Nintendo (NTDOY) surged on Monday following a report from China’s official newspaper that claimed the country is considering the lift of a decade-long ban on video game consoles. An unnamed source told the China Daily newspaper that the Ministry of Culture is “reviewing the policy,” and has conducted surveys and held discussions with other ministries on the possibility of lifting the ban. An official at the ministry’s cultural market department denied the report in a statement to Reuters, however, claiming it “is not considering lifting the ban.”

China banned the sale of video game consoles in 2000 to safeguard children’s mental and physical development. In order for the ban to be lifted, the seven different ministries who issued the ruling must all agree to reverse it.

Shares of Sony’s stock were up more than 8% in Tokyo on Monday, while Nintendo gained 3.5% on a weaker Nikkei index.