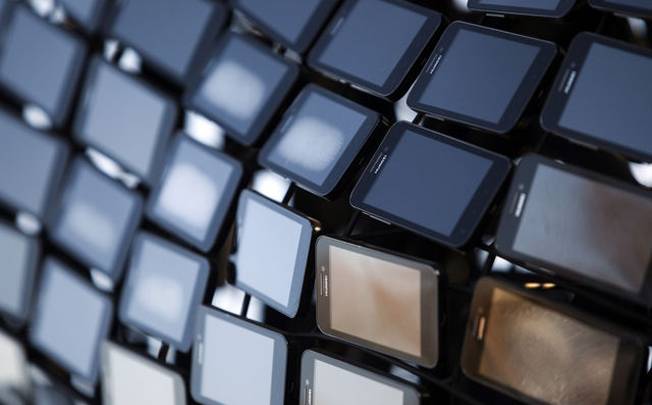 For the past 10 years, a diverse group of epidemiologists has tried to nail down an association between mobile phone use and brain cancer. This has not panned out. Several recent, large-scale European studies have indicated there is no correlation. However, every now and then a research paper still tries to approach the topic from a new and unusual angle and manages to keep the issue alive for awhile longer.

The February issue of Neuroepidemiology has one of those clever exercises that gives American class action lawyers a glimmer of hope. Oncologists Hardell and Carlberg opted to analyze the survival rates of glioma patients after the diagnosis had been made. This is an interesting twist to the usual theme of simply trying to find a higher frequency of gliomas among heavy cell phone users.

The pool of patients was picked from 1997-2003, the period when mobile handset usage had become so prevalent in Sweden that a large percentage of patients used them regularly. In the highest tertile of cumulative wireless phone use, hazard ratio for glioblastoma was 1.2. This means that patients using wireless phones had 20% higher chance of dying.

Oddly, the study claims that mobile phones and cordless phones had a similar effect on survival rates. This is an interesting note because the radiation profiles of late ’90s GSM phones were not similar to cordless phones.

The study has some of the usual flaws that most papers claiming a link between mobile phones and brain cancer possess. The choice to pick the “highest tertile” of heavy wireless phone users for the key finding seems oddly arbitrary. Why not the highest quartile or highest quintile, both of which are far more commonly used in medical studies? Could it be that the statistical results for those slices are weaker?

Ironically, the study admitted there was a survivor benefit for heavy wireless phone users diagnosed with astrocytoma grade I-II. The scientists speculate that this could be due to “exposure-related tumour symptoms leading to earlier diagnosis,” which seems to mean that phone use saved some patients by causing the cancer to develop in a way that made early detection easier.

This is a fairly impressive feat of mental acrobatics.

Research papers trying to nail down the link between mobile phones and cancer keep popping up, mostly in journals with an impact factor under 0.5. Neuroepidemiology is a serious publication, possessing an impact factor of 2.3. This is still far below the heavy hitters like Science and Nature, which float  serenely at impact factor levels topping 30.

It is likely that unless a major study lands in one of these leading scientific journals, large class action lawsuits against major phone vendors will not be launched. The phone-glioma link remains the Holy Grail of the litigation industry though, because first small studies suggesting an association between mobile phone usage and cancer started popping up in late ’90s. If convincing statistical evidence is ever found, lawyers can claim that the phone industry has been aware of the issue for more than a decade and could have taken stronger measures to inform consumers.

It is possible that even if the link exists, the extra risk may be so small that teasing it out from statistical noise and other factors will always be impossible. What complicates the dark quest of class action wizards is that these days, practically everyone uses mobile phones and cancer incidence levels keep shifting due to other environmental and dietary factors.

For now, the $100 billion litigation frenzy remains a vague sketch on a legal notepad.[bgr-post-bug]