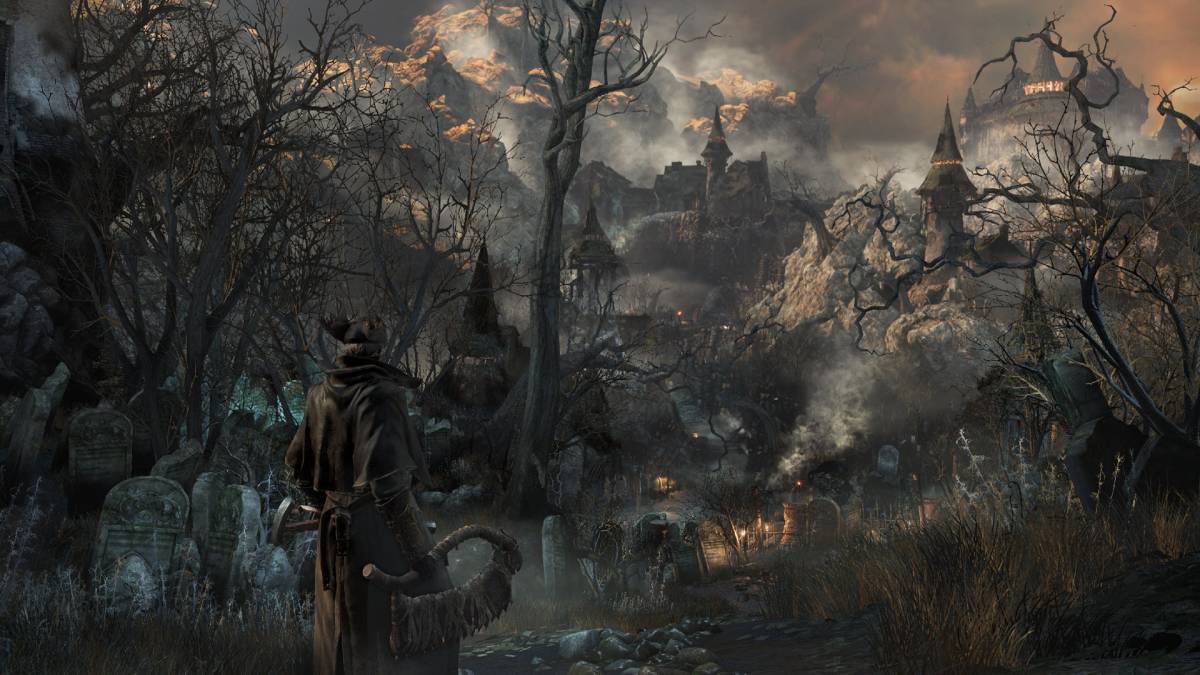 SpaceX just set a ridiculous record with its Falcon 9 rocket