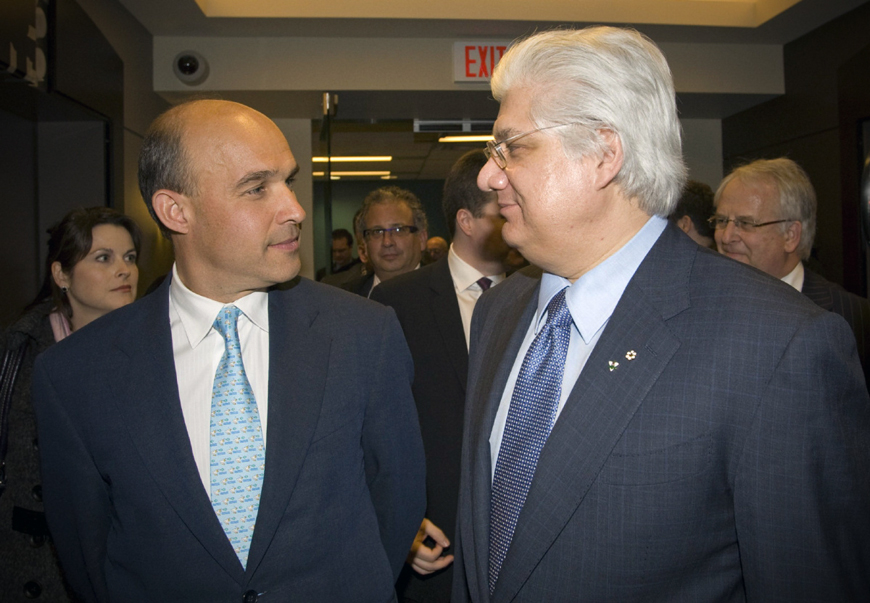 BGR was one of the first sites to call BlackBerry’s coming downfall, and we gave the world an unprecedented inside look at the company’s decline. At one point, we even became an outlet for executives at the company to anonymously plead with the company’s top brass in an effort to turn things around. Of course, those pleas fell on deaf ears and the company came crashing down around them.

BlackBerry is now a shell of its former self, and the company continues to struggle to find its place in the industry. Adding insult to injury, BlackBerry has to relive its toppling yet again thanks to the upcoming release of a new book that pulls back the curtain to give us a new inside look at BlackBerry’s epic decline.

Titled Losing the Signal: The Untold Story Behind the Extraordinary Rise and Spectacular Fall of BlackBerry, a new book by Jacquie McNish and Sean Silcoff is said to be packed with new details about BlackBerry’s failure. The book won’t be released until Tuesday, but early copies are already in reviewers’ hands.

While much of what we’ve read so far is old news, there are definitely some new and interesting insights to be found.

Among them, as Fortune points out, are a few notes on the response company co-founders Mike Lazaridis and Jim Balsillie had the first time they saw Apple’s iPhone. As we know all too well, the iPhone would end up being the device that toppled BlackBerry.

As BGR has detailed in the past, Balsillie and Lazaridis completely dismissed the iPhone following its unveiling in 2007. Losing the Signal has what the authors claim are specific quotes uttered by BlackBerry’s co-CEOs upon first seeing Apple CEO Steve Jobs unveiling the phone though, and they speak volumes to the years that would follow.

“How did they do that?” Mike Lazaridis is quoted as having said while watching a video of Steve Jobs showing off the iPhone. Jobs was demoing the handset’s music player, video player and maps features, and Lazaridis was perplexed. “It’s going to collapse the network,” he said.

Lazaridis then went to his co-CEO Jim Balsillie. “I want you to watch this,” he said. “These guys are really, really good.”

Balsillie’s response would shape the years to come at BlackBerry, and would all but ensure its eventual collapse: “It’s OK. We’ll be fine.”

Losing the Signal is available to preorder on Amazon starting at $14.99.