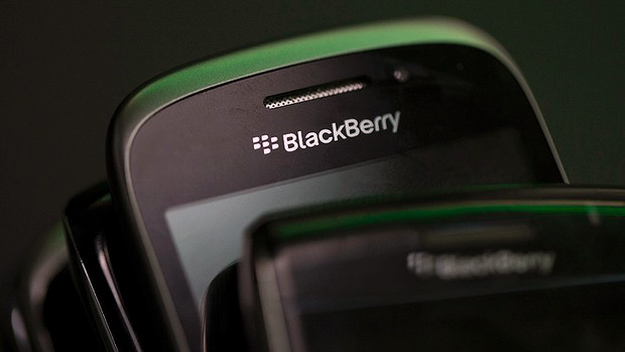 Some might consider holding a grudge while your company is struggling to stage a comeback ill-advised, but BlackBerry took it personally when T-Mobile recently had some fun at its expense. For those who don’t recall, T-Mobile recently offered subscribers a promotion where they would get extra money when trading in their BlackBerry smartphones towards the purchase of a new iPhone. BlackBerry CEO John Chen wasn’t shy in voicing his anger, and T-Mobile responded by rethinking its promotion. As it turns out, the changes didn’t matter and BlackBerry customers still abandoned the platform en masse in favor of Android and the iPhone.

Now, BlackBerry has decided to send T-Mobile a different kind of breakup letter.

The Waterloo, Ontario-based smartphone maker on Tuesday evening announced that it is ending its U.S. licensing agreement with T-Mobile. Beginning April 25th, T-Mobile will no longer be allowed to sell BlackBerry products online or in its stores.

“BlackBerry has had a positive relationship with T-Mobile for many years. Regretfully, at this time, our strategies are not complementary and we must act in the best interest of our BlackBerry customers. We hope to work with T-Mobile again in the future when our business strategies are aligned,” BlackBerry CEO John Chen said. “We are deeply grateful to our loyal BlackBerry customers and will do everything in our power to provide continued support with your existing carrier or ensure a smooth transition to our other carrier partners.”

The vendor assured customers that current T-Mobile subscribers with BlackBerry devices will see no change to their service.

This is certainly a bold move by BlackBerry that shouldn’t have too much of an impact on its bottom line, and at the very least, it shows fans that the company won’t be pushed around as it looks to stage a comeback.