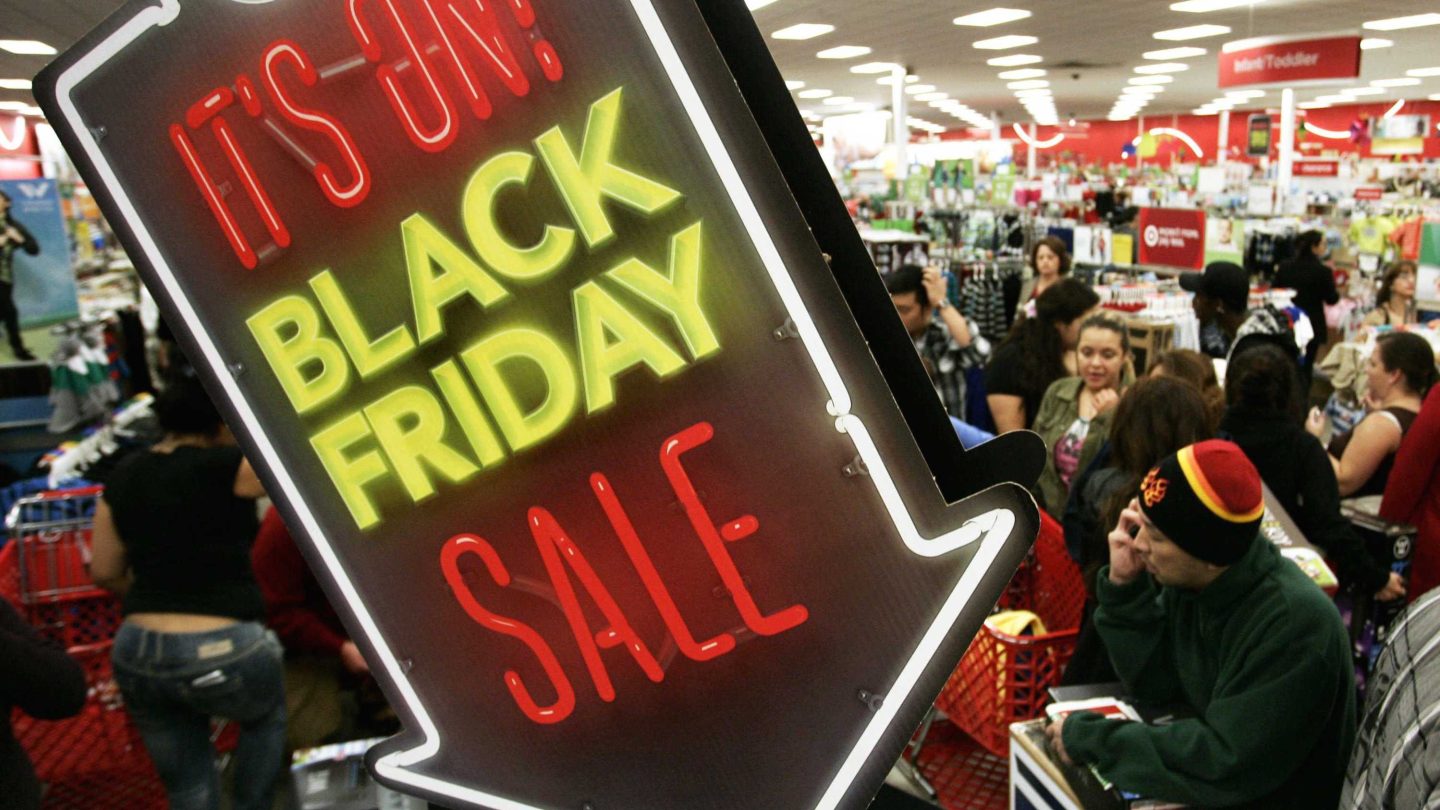 Just because there will be a lot of Black Friday sales going up later this week, that doesn’t mean you should take advantage of all of them. Rather Be Shopping has put together a list of the best and worst deals for this year’s Black Friday and explains which product sales you should jump at and which ones you should avoid at all costs.

When it comes to gadgets and electronics, Rather Be Shopping says that you should avoid trying to find a high-quality television on Black Friday. While there will be plenty of sales for second-tier TVs this week, the big brand names likely won’t get significant discounts, which means you should hold off if you’re looking for a TV that will last you for years.

Rather Be Shopping also recommends holding off on buying a DSLR camera until after February when all the new DSLR cameras have gone on sale after the Consumer Electronics Show and you can get great deals on older models.

So what should you be buying on Black Friday? Rather Be Shopping says that it’s a great time to get good deals on Apple products as well, provided you go to a third-party retailer and not one of Apple’s own stores that are infamously stingy with discounts.

Other good Black Friday deals include tablets and budget laptops.

To get Rather Be Shopping’s full list of good and bad Black Friday deals, click the source link below.