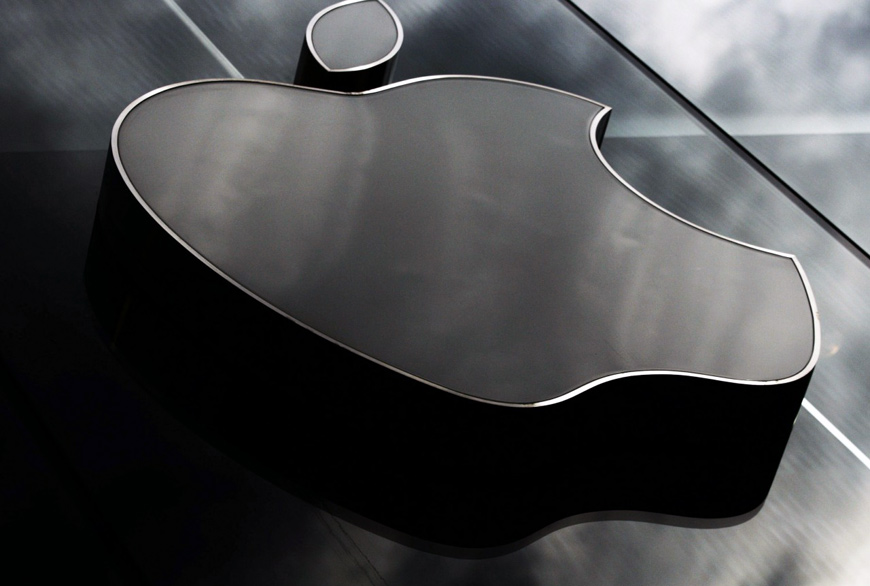 A report from earlier this week suggested that Apple’s Black Friday deals would be even worse this year than they are typically, which would be an impressive feat considering how slim Apple always keeps its Black Friday discounts. Apple was planning to ditch its holiday discounts entirely, the report claimed, and instead offer Apple Store gift cards of varying value to customers who purchase Apple wares on Friday. The deals went live in Australia as expected, but then we saw a glimmer of hope as Apple’s typical Black Friday discount deals went into effect across Europe. But alas, Apple’s U.S. online store has been updated and the gift card deals have been confirmed.

If you’re actually looking for deals on the Apple products you plan to purchase, you’ll have to look elsewhere such as Best Buy or MacMall.