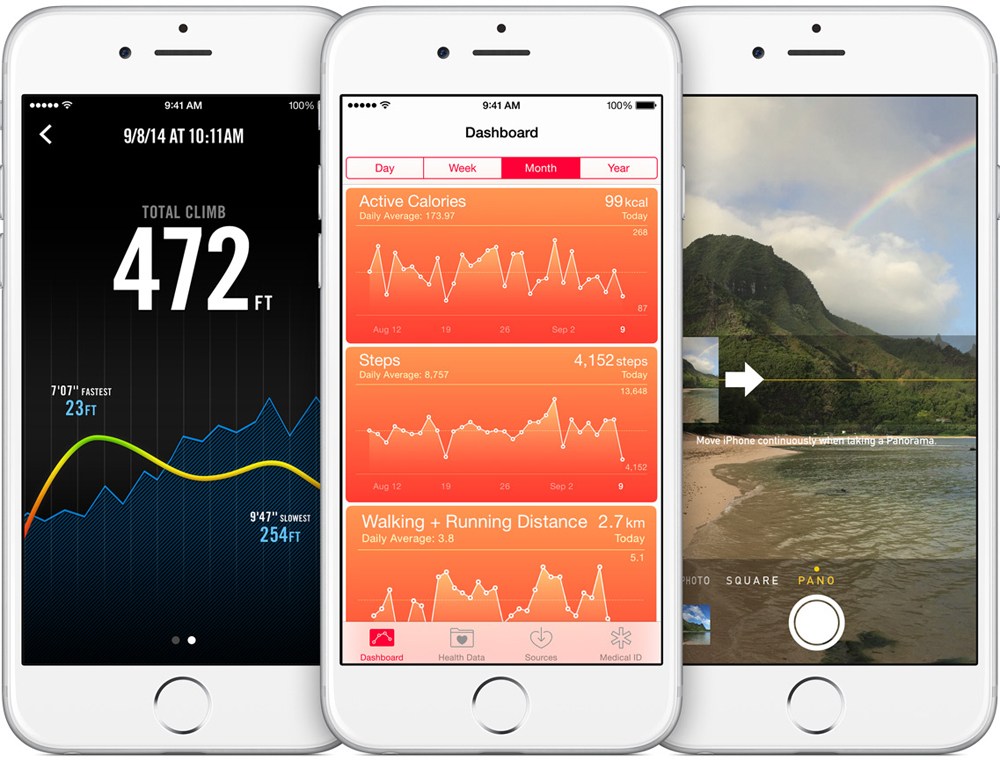 Apple launched its new iPhone 6 and iPhone 6 Plus handsets this past September, and the company enjoyed record September-quarter sales as a result. If you’re an Apple fan who managed to exercise restraint and hold off on buying a next-generation iPhone, however, prepare to be rewarded handsomely.

Apple’s own Black Friday deals are always pretty lackluster, but this year several Apple retail partners are taking matters into their own hands. Black Friday 2014 brings with it a number of awesome deals on Apple’s iPhone 6, and we’ve collected four widely-available bargains in particular that you’ll want to make note of.

First up, the nation’s top brick and mortar gadget seller is offering $100 off the entry-level iPhone 6 for Black Friday. As detailed in Best Buy’s massive 47-page Black Friday ad, the store will be selling Apple’s 16GB iPhone 6 for just $99 on contract, and the deal is good for Verizon, AT&T and Sprint subscribers.

Best Buy stores will open at 5:00 p.m. on Thanksgiving Day and will close at 1:00 a.m. the following morning. All locations will then reopen at 8:00 a.m. local time on Black Friday.

UPDATE: A Best Buy spokesperson has contacted BGR to clarify that this deal requires shoppers to trade in a working iPhone. They will then receive a minimum $100 Best Buy gift card.

Next up, Target is offering solid deals on all three iPhone 6 models this year. The 16GB version can be had for $150 after an instant rebate in the form of a $30 Target gift card, and the other two models will be discounted by $49 as well, including that gift card. Again, these deals are not available for T-Mobile subscribers.

Target stores will be open at 6:00 p.m. on Thanksgiving Day and then again on Black Friday morning.

Walmart is offering Verizon, AT&T and Sprint customers a 16GB iPhone 6 for $104. You’ll need to pay $179 out of pocket for the phone, but you’ll get a $75 Walmart gift card along with your purchase.

Walmart locations open at 6:00 p.m. on Thanksgiving Day and then again at 6:00 a.m. on Black Friday.