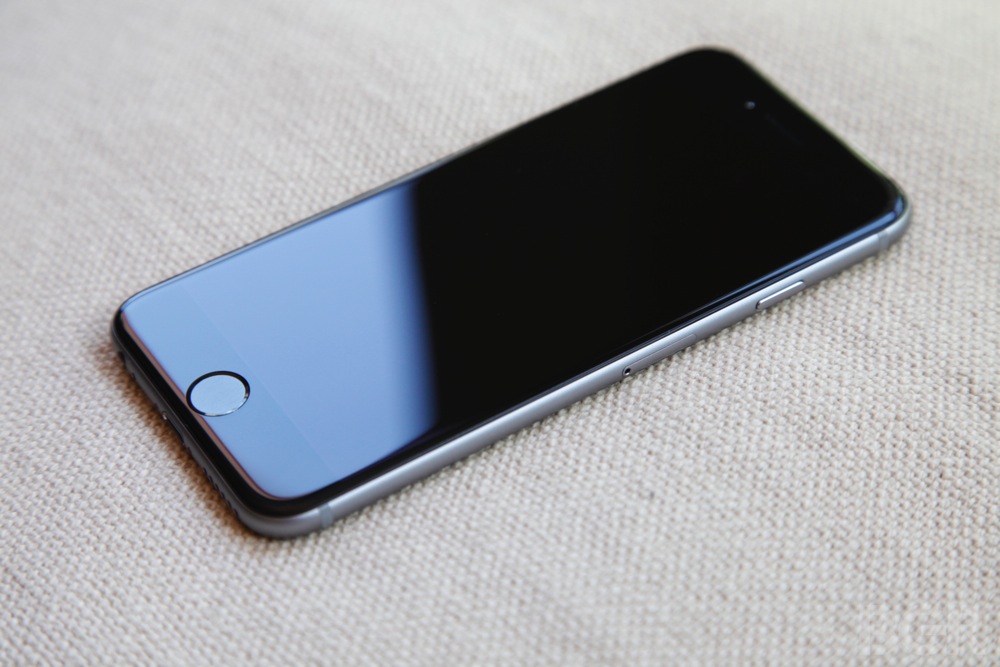 Apple’s new iPhone 6 is one of the fastest-selling smartphones of all time, and there’s no questions that it is also one of the best smartphones on the market right now. The handset features an incredibly slim aluminum case and a 4.7-inch display that many reviewers believe to be the perfect size for a smartphone that isn’t a phablet. Apple’s latest iPhone is undeniably sleek and its performance is surprisingly impressive, but whatever you do, don’t buy one right now.

While discount deals on most smartphone brands are easy to come by, discounts on Apple’s iPhone lineup are much more rare because demand for the phones is always so high. This has never been more true than it is right now, with Apple having recently confirmed that the company is selling its new iPhones as fast as it can build them.

But if you’re willing to wait just two short weeks, you might be able to save as much as 50% off of the iPhone 6’s up-front cost.

A leaked ad flyer posted on BestBlackFriday.com reveals that nationwide retailer Sam’s Club is planning a big promotion on the iPhone 6 for Black Friday this year. And best of all, you might not have to wait until Black Friday to take advantage of the deal.

With Sam’s Club setting the tone, we could also see other major retailers offer big savings on Apple’s latest iPhones ahead of the holidays this year.

According to the flyer, Sam’s Club will offer the iPhone 6 on contract starting at $99 for the 16GB model, and the deal may begin as soon as November 15th. The 64GB and 128GB models will also be on sale for $100 off, reducing their up-front pricing to $199 and $299, respectively.

The leaked flyer can be seen below.