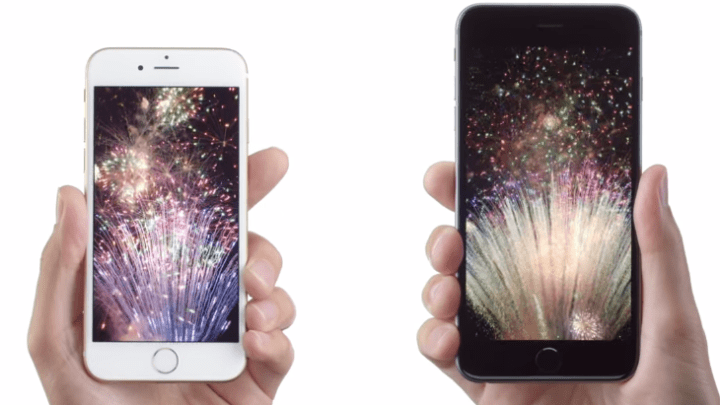 We’ve known for a while that the A8 chip inside Apple’s iPhone 6 includes support for 4K video, although the device’s default camera software doesn’t have the ability to film in 4K like Samsung’s Galaxy Note 4 does. Just because your vanilla iPhone 6 doesn’t shoot 4K videos, however, doesn’t mean that you can’t get it to do so with the help of some apps.

RELATED: You will be amazed at how gorgeous the Galaxy Note 4’s 4K video footage looks

Redmond Pie directs our attention to two different apps on the App Store that will help you take advantage of the A8’s 4K video capabilities and will let you shoot beautiful 4K videos using your iPhone 6.

The first app is called ProCam 2 and it costs $1.99 to buy, although you’ll need to also make a special $4.99 in-app purchase to get access to its new 4K filming features. The app says that it films video in 3264x 1836 pixels, which is then upscaled to 3840 x 2160 pixels. As you can see in the video filmed with the app posted below, it can take some truly stunning footage.

The second app is called Ultrakam 4K and it claims to help you “turn your iPhone into a rival for the GoPro Hero4 and the Sony F55.” The app shoots video with a resolution of up to 3264 x 2448 pixels and it costs $9.99 on the iTunes App Store.

Check out links to both apps’ App Store pages at the source links below.