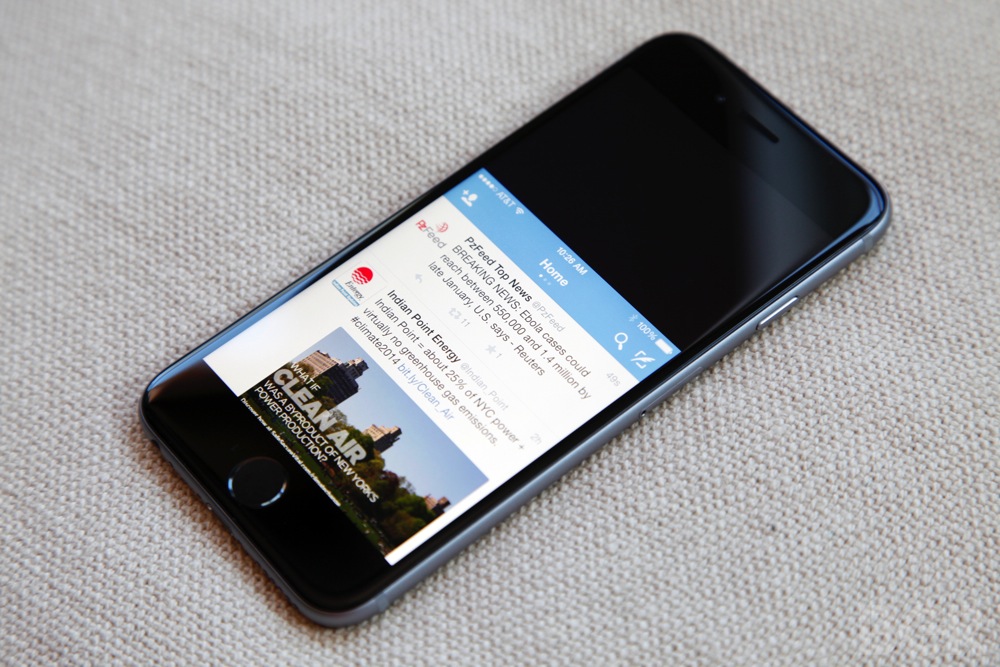 Apple tends to be pretty thorough when it comes to breaking down all the bells and whistles that it adds to its new devices but it turns out the iPhone 6 and 6 Plus both have a feature that Apple never bothered to mention: The ability to play back 4K video. The Unofficial Apple Weblog points us to a recent discovery the developers of Mac video upload app WALTR, who found that the A8 processors found in Apple’s new iPhone models offer 4K video playback, despite the fact that Apple never once announced this feature.

RELATED: Check out this list of more than 30 awesome hidden iOS 8 features

So why hasn’t Apple made a big deal out of its new iPhones’ support for 4K video playback? TUAW speculates that the inclusion of 4K video playback support on the A8 chip isn’t meant as a key feature of the iPhone 6 but of the next-generation version of .

“Given the company’s recent launch of the Retina 5K iMac it’s obvious Apple has its sights on an even more high-definition future,” TUAW writes. “We can’t wait to see if Apple plans on unlocking the ability to view 4K footage on the device for users in the future. Although an iPhone 6 with 16GB won’t store much 4K video, it’s quite possible that a future using the A8 chip would handle footage flawlessly.”

Watch WALTR’s full video showing off the A8 chip’s ability to play 4K video below.