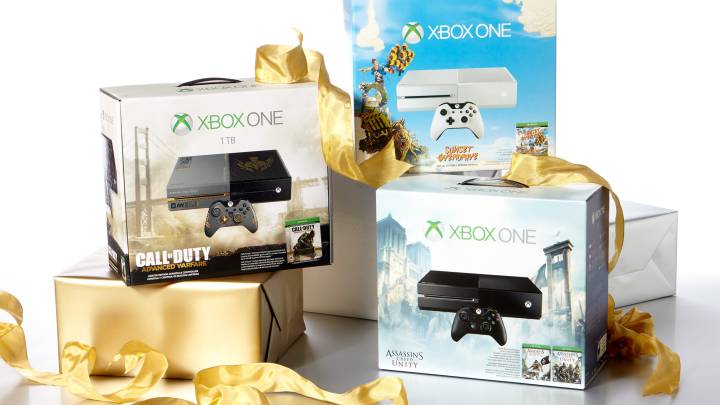 If you’ve been waiting patiently all year for the right time to buy a new game console, now is your chance. BestBlackFriday.com has put together a list of all the best PS4, Xbox One and Wii U deals available during Thanksgiving and the Black Friday weekend, so be sure to read on if you want to save big this holiday season.

Although GameStop does have a few interesting deals worth checking out, it doesn’t look like the one-stop shop for all things gaming is even trying to compete with the big-box retailers when it comes to console deals. Here are some of the best for each individual console.

Meijer and Fred Meyer aren’t exactly national chains in the same way that Target or Walmart might be, but they are featuring some of the best console deals of the year. For the rest of the console deals (which aren’t quite as great, but will still save you some cash), be sure to check out the full list in the source link.