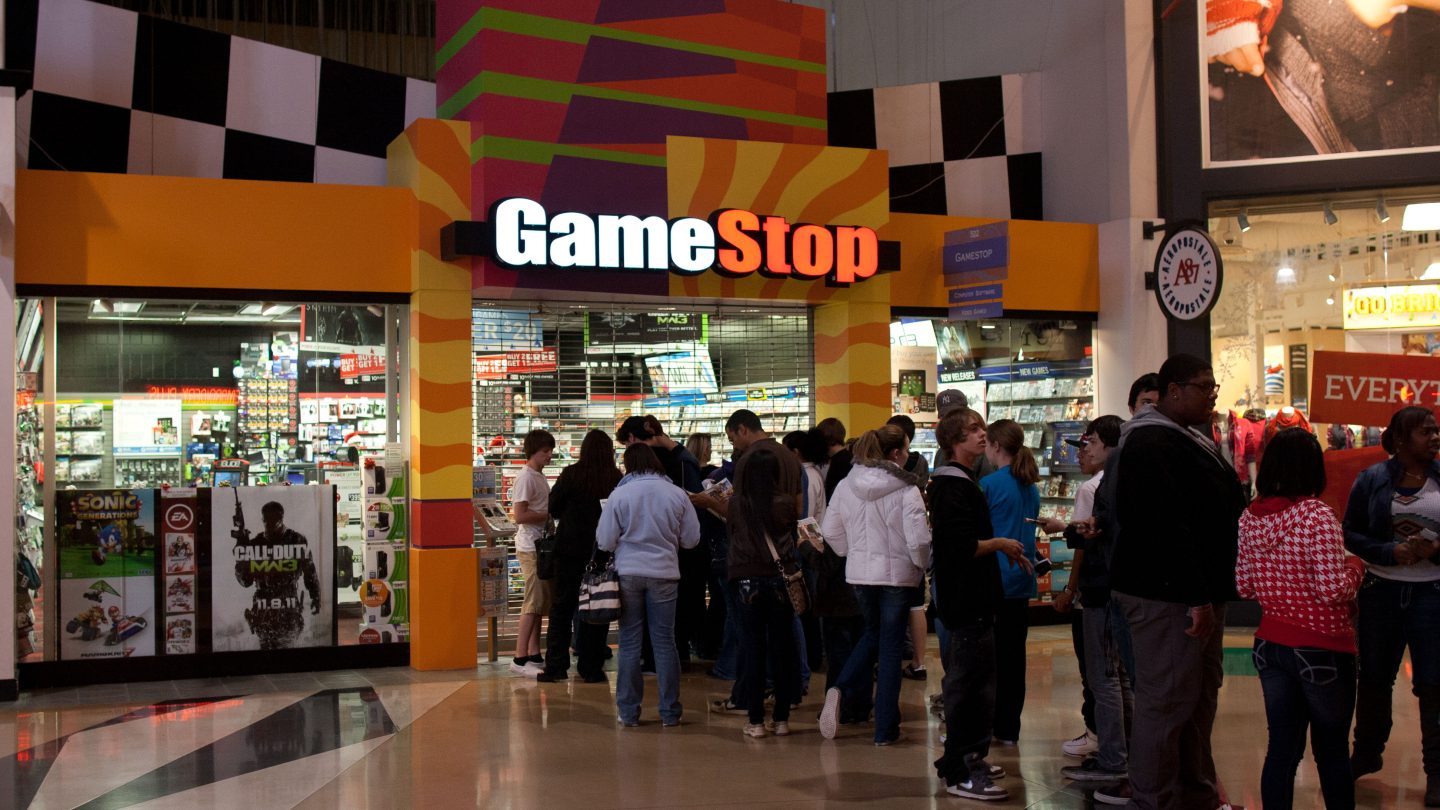 The sheer amount of Black Friday deals announced over the past week or so has been staggering. Between retailers like Best Buy, Target, Amazon and Walmart, you’re likely going to spend the next the next two weeks with your heads buried in advertisements trying to decide what you do and don’t need, but just for good measure, let’s add one more store to the list.

We talked about all of GameStop’s pre-Black Friday deals last week, but now the full 12-page ad has leaked on to BFAds.net. As you might expect, there are plenty of great deals to be had on many of the latest game releases and the current-gen consoles.

Here are few of the highlights worth checking out:

Over 4,000 GameStop locations will open at midnight on November 28th while all the remaining stores will open at 5 a.m. Most offers are valid until November 30th, but some deals will expire after 24 or 48 hours, so be sure to check the full ad to make sure you don’t miss out on the best deals.