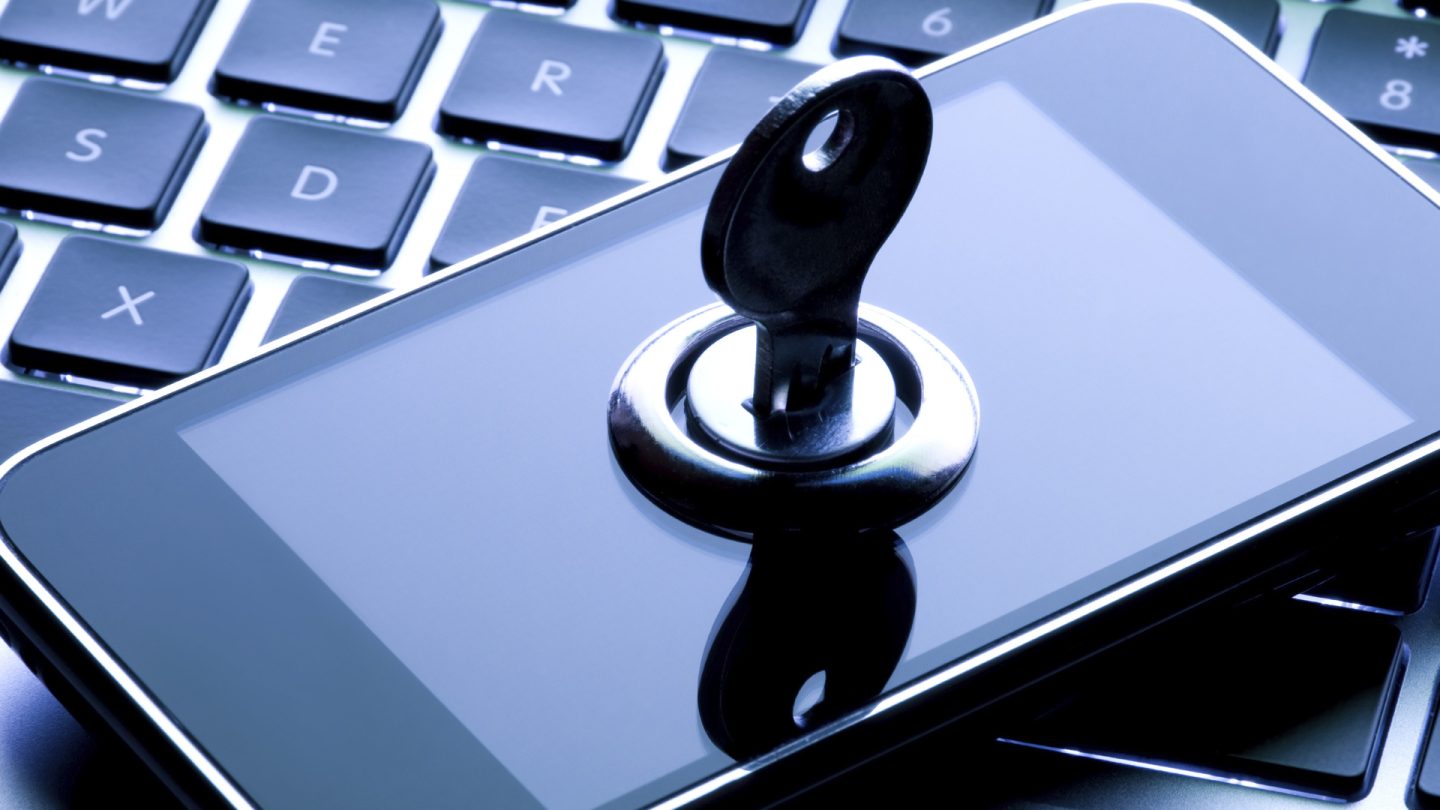 Trying to chase down and accost the person who stole your smartphone might not be the best plan, which is why you might want to take a less risky approach of remotely snapping a picture of the thief with your phone’s front-facing camera. BBC News brings us word that a security feature on a stolen HTC smartphone has snapped a picture of its alleged thief and sent it to its owner’s primary email address. The security feature is designed to snap a picture with the device’s front-facing camera after the person using the device enters in too many incorrect passwords or PINs into the phone’s lock screen.

While BBC News doesn’t specify which app was used to snap the picture, we do know of at least one Android app that’s capable of pulling off the trick: Cerberus, an all-purpose anti-theft app developed by LSDroid and available for free on Google Play. In addition to its ability to snap selfies of unwitting smartphone thieves, Cerberus also delivers standard smartphone anti-theft features such as remote wipe capabilities and the ability to remotely lock your phone with a passcode.

The app also has a couple of other more innovative features that you may be interested in, including the ability to turn on the phone’s microphone to record your phone’s thieves and the ability to turn on a very loud alarm that will sound even if the phone is in silent mode. We’re not sure that using the latter feature is wise, of course, since it will most likely give thieves an incentive to smash your phone to bits.

LSDroid says that the selfie-snapping feature only works on devices that have Android 2.3 Gingerbread or higher installed, so you probably shouldn’t use the app if you have a super-old Android phone.

You can download the app from the Google Play store by clicking on the source link below.

UPDATE: Just as a clarification, while the app is free to download, you only get to use it for a one-week trial before you get charged a one-time fee of €2.99, or just over USD $4. The app also gives you in-app purchase options.