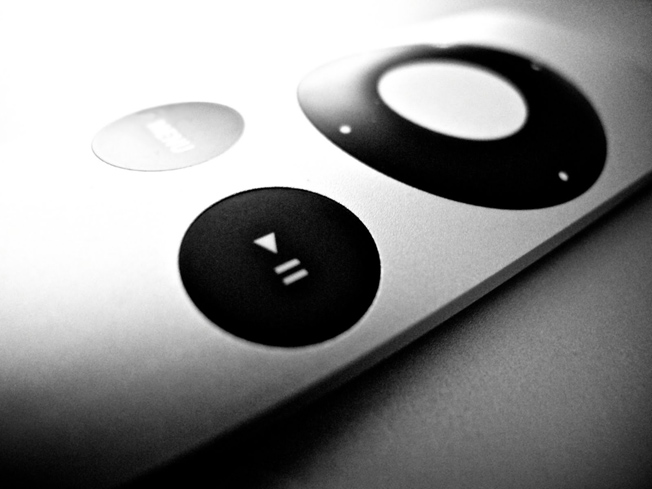 So, how could Apple (AAPL) “revolutionize” the television? How about by providing full three-dimensional projections in your living room? StreetInsider reports that Morgan Stanley analysts Katy Huberty and Jerry Liu have outlined some possibilities for what features an Apple HDTV could deliver based on patents the company has filed over the last several years. The most interesting feature the analysts outlined was a “groundbreaking 3D imaging and display system that optically detects human positions and motions, projects virtual objects onto a display area, and provides audio and visual feedback.”

Other possible features include Siri integration, a 3D remote control application that displays a cursor “by the position and orientation at which it is held,” and a “search engine interface to search content across various libraries such as iTunes, imdb.com, amazon.com, netflix.com, and social networking sites, as well as advertising content.” We obviously have no idea if any of these radical concepts will actually make it onto an Apple TV but it does give us an idea of just how big Apple is thinking when it talks about ushering in a new era of television.