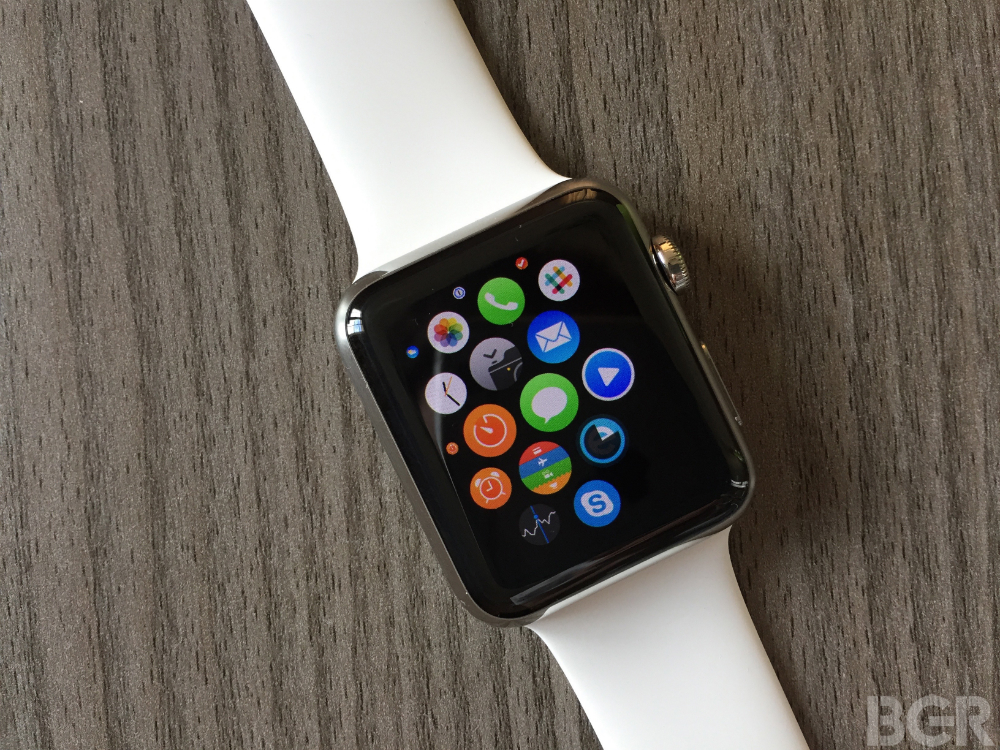 The Apple Watch received its first major software update on Tuesday and it’s promising a big number of improvements to Siri functionality, calorie counting capabilities for both indoor cycling and rowing workouts, pace tracking for outdoor runs and walks, and third-party app integration. This last fix is particularly important because poor third-party app performance has been one of the biggest early criticisms of the Apple Watch overall.

FROM EARLIER: With iOS 9 looming, Samsung’s copy of Apple’s best iOS 8 feature has just been released

To install the update, start by opening up the Apple Watch companion app on your iPhone. Then open up Settings, then click on General, then Software Update. Finally, click Download and the new update will install on your device.

Also of note: Your Apple Watch will need to be within range of your iPhone for the update to install and it will need to be connected to a charger. Apple also says you should make sure the Apple Watch is charged to 50% or higher, as this update has the potential to be a serious power drain.

At any rate, we’ll be eager to see if this new update addresses a lot of the big issues that people have had with the device since its launch, although sadly we get the feeling that nothing will address the biggest complaints about the device’s battery life.