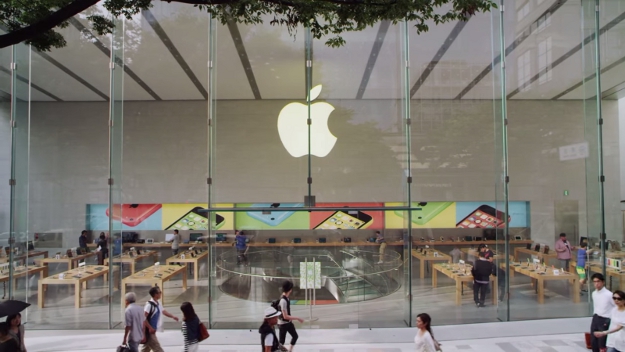 Four former retail and corporate Apple employees who filed a lawsuit against the company in December 2011 over alleged labor violations managed to “upgrade” their lawsuit to class-action status, TechCrunch reports, with some 20,000 current and former Apple employees being potentially affected.

The four people who originally filed the suit had different experiences with Apple, saying the company violated California’s Labor Code and Wage Orders with its actions. One person mentions a five-hour shift without a break, while a different person complained about receiving a paycheck two days after a 72-hour notice period ended.

“The lawsuit was filed by Brandon Felczer and several other retail and corporate Apple employees (the ‘Plaintiffs’) beginning in December 2011, Hogue & Belong attorney Tyler Belong, who represents them, told the publication. “The Plaintiffs sought to represent themselves and all other similarly situated Apple employees in California who were not provided timely meal breaks, timely rest breaks, and timely final paychecks according to California’s Labor Code and Wage Orders. Just yesterday, after years of litigation, against Apple’s opposition, and after voluminous briefing and lengthy oral argument, the California Superior Court granted Plaintiffs’ motion and certified the case as a class action, appointing Plaintiffs and Plaintiffs’ counsel (Hogue & Belong) as the class representatives and class counsel on behalf of approximately 20,000 Apple employees. In other words, as of yesterday’s ruling, Apple now faces claims of meal period, rest period and final pay violations affecting approximately 20,000 current and former Apple employees.”

No financial demand has been made in the current case, so it’s not clear what’s at stake for the company, and the employees who may be affected by its outcome.

In a recent employee-related “no-poaching” lawsuit, Apple alongside co-conspirators Google, Intel and Adobe agreed to settle for $324 million with the tech workers who filed the class action.