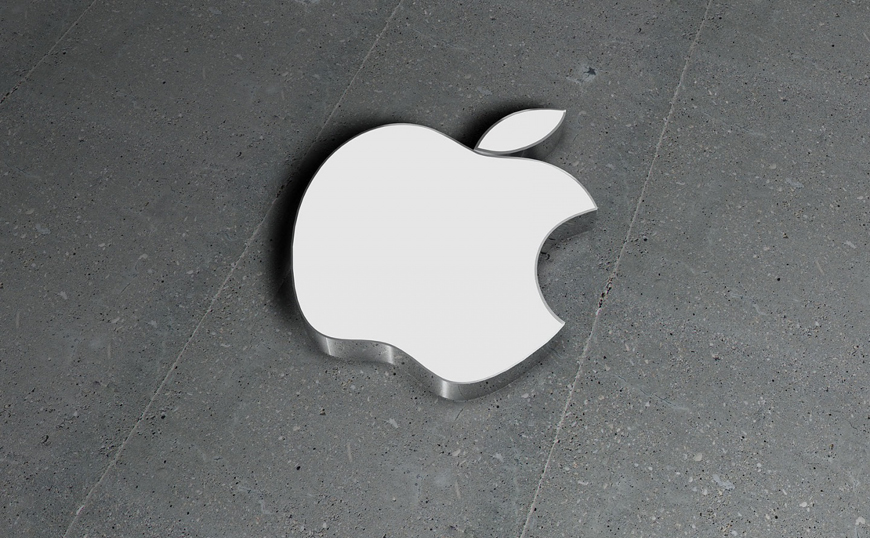 It’s been years since Apple, Google and a host of other technology firms were accused of colluding in order to avoid competition while keeping salaries down by not poaching each other’s employees. The case has gone dark on more than one occasion, but Reuters reports that four of the companies involved in the scandal have finally agreed to settle the lawsuit. A trial concerning the case was scheduled to begin in a few short weeks.

Plenty of evidence has cropped up over the past few years, from findings in Department of Justice investigations in 2012 to unsealed court documents reported on just days ago. With a trial on behalf of 60,000 tech workers scheduled to begin at the end of May, Apple, Google, Intel and Adobe decided to follow in the footsteps of Pixar, Lucasfilm and Intuit and reach a settlement.

If the companies had not agreed to settle, “plaintiffs would have asked a jury to award roughly $3 billion in damages, according to court filings. Under antitrust law, that could have then been tripled to $9 billion.”

U.S. District Judge Lucy Koh will have to approve the settlement before the case is decided. At this time, the terms of the settlement disclosed on Thursday have not been detailed.