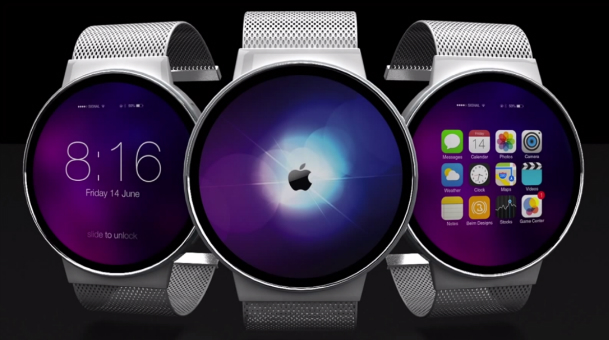 Apple will launch several iWatch models later this year, according to KGI Securities analyst Ming-Chi Kuo, who on Thursday also wrote in a note to clients that one of the high-end versions of the smartwatch may “carry a price tag of several thousand U.S. dollars.” A different report now suggests that the iWatch may be very cheap to make, and it will have a much more affordable starting price.

According to G for Games, ESM-China news chief analyst Sun Chang Xu posted on Weibo about a report from Taiwan’s Topology Research Institute, which says it will cost Apple $77 to manufacture an iWatch unit. The report also says the iWatch’s asking price will be 3.5 times higher than its purported manufacturing cost, or around $265.

The analyst went on to explain that Apple would enjoy a more than 50% margin on the iWatch at those prices. However, it’s not clear where these manufacturing cost and starting price details for the iWatch are coming from.

The report from Taiwan also doesn’t seem to mention any details about an iWatch model that would cost thousands of dollars, as Kuo said earlier, which would likely have a much higher cost to Apple.

For what it’s worth, Kuo has a very good track record reporting on Apple unreleased products. In addition to mentioning pricing details for the iWatch, Kuo also said the device will have a flexible AMOLED display covered with Sapphire glass – the screen would be available in two sizes: either 1.3- or 1.5-inch – and pack an NFC chip and wireless charging powers. He also added that the iWatch would offer users access to various sensors capable of measuring health-related parameters.