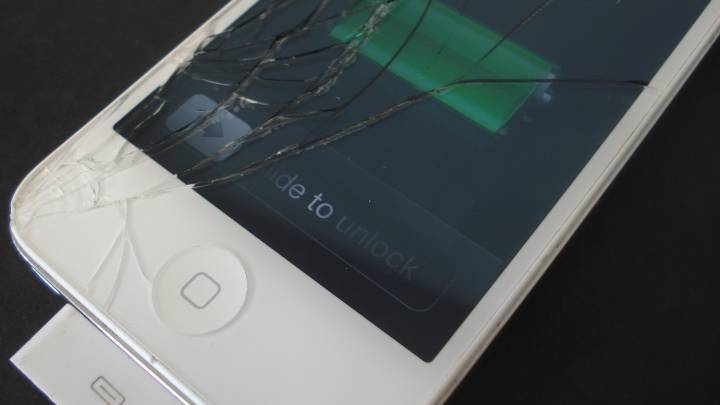 We’ve seen dozens of innovations throughout the lifespan of the iPhone line, but many users would forego 3D Touch, Touch ID and even an extra gigabyte of RAM if Apple could just stop their screens from cracking when they hit the ground.

It’s been a major issue ever since flip phones went out of style, but we still don’t have many great solutions. Sure, you could wrap your phone in a case that doubles its size, but that’s not something that everyone can get behind. So what if instead of having to buy an accessory to keep your phone safe, your phone protected itself instead?

That appears to be exactly what Apple is proposing.

In a recent patent application titled “active screen protection for electronic device,” Apple claims to have invented a system with “multiple screen protectors moveable between a retracted position and extended position where they extend above the screen to create a gap, and one or more sensors.”

When the sensors detect that the phone is falling, the screen protectors extend outward, “functioning as a shock absorber and preventing the screen from connecting” with the ground. Once the “drop event” (as Apple refers to it) has ended, a timer will let the sensors know when it’s safe to retract the protectors.

As with any patent, there’s no telling whether or not we’ll see this on any upcoming iOS device, but on paper, it sounds like a brilliant solution to an issue that plagues millions of smartphone users around the world.