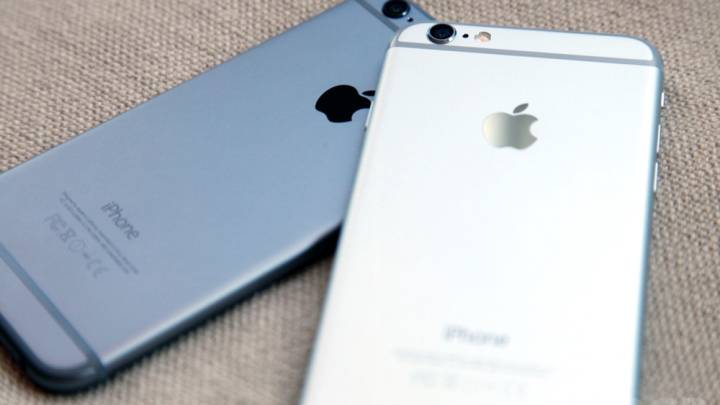 We feel pretty confident that Apple is only going to launch two new iPhone models at its big event in early September, but that doesn’t mean the company isn’t planning on putting out a new “iPhone 6c” somewhere down the line. G for Games directs our attention to a new rumor posted on Chinese blog Feng.com that claims to show a drawing of an iPhone 6c that has a display of 5 inches. This is interesting because the rumor also claims that Apple is still launching a new 4.7-inch iPhone and a 5.5-inch iPhone later this year but it also says Apple is making a phone that’s sized in between the two as well.

Most “iPhone 6c” rumors we’ve seen have claimed the new device will measure in at four inches to appeal to people who preferred the size of the iPhone 5 and iPhone 5s. It’s not clear what purpose a 5-inch iPhone 6c would serve, although it’s possible Apple is making a low-cost device that would appeal to consumers in emerging markets who have a fondness for devices with larger displays. Given how sketchy the sourcing for this rumor is, however, we wouldn’t take it at face value until we get confirmation from other sources.

Check out a sketch of this supposed 5-inch iPhone 6c by clicking here.