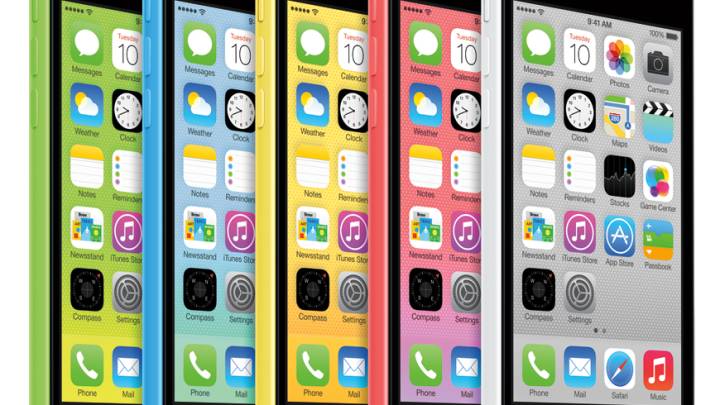 Apple is reportedly preparing an ‘enormous’ iPhone sale event in its retail stores this week, 9to5Mac has learned, in order to further boost sales. Starting with May 8, Apple will email iPhone owners who are eligible for upgrades trying to convince them to upgrade to the newer iPhone 5s or iPhone 5c handsets in an Apple store. Users will be able to trade in their older iPhones and purchase a new model for a discounted price. A source has further revealed that Apple has increased buyback prices for iPhones in recent weeks, which could be a good enough reason to purchase a cheaper new iPhones on contract.

Even though Apple is rumored to be working on bigger iPhone 6 models that will launch later this year, the company’s 2013 iPhones should still be interesting propositions to customers, especially to those buyers who are looking for cheaper, subsidized new iPhone deals.

The company’s special iPhone event is believed to be part of Tim Cook’s plan for Apple retail stores to sell more iPhones and such initiatives should help the company move more inventory in slower quarters. The company surprised analysts last quarter, posting record iPhone sales for the period.

The publication says the event will be held in multiple states, with the company expecting “an influx of visitors to its stores on the levels of traffic driven to store for new product debuts.”