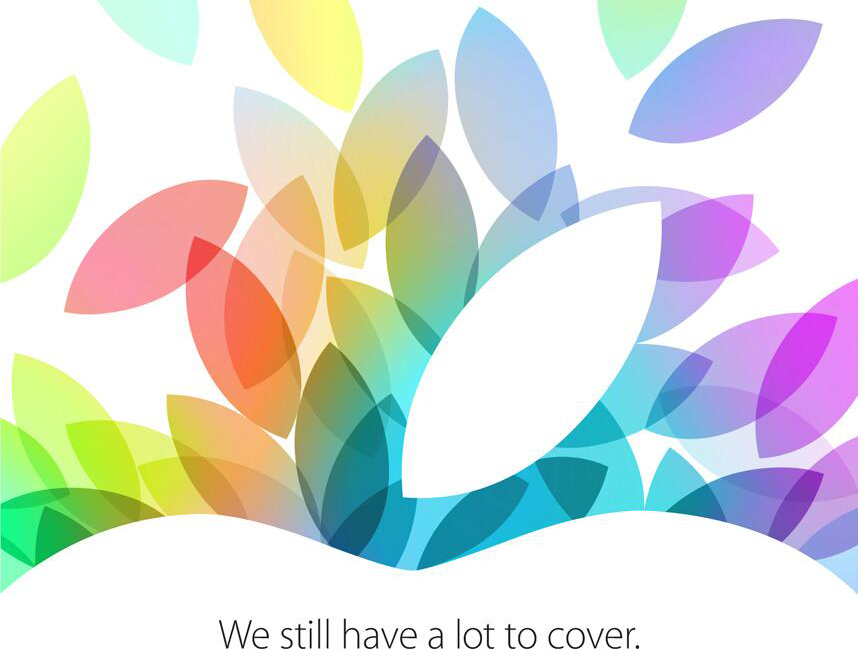 Apple will likely show off a few other new products that will launch ahead of the holidays as well, possibly including an updated Apple TV set-top box and refreshed Mac computers. We should also see iOS 7.1 for the first time, and Apple will likely share OS X 10.9 Mavericks and Mac Pro release dates as well.