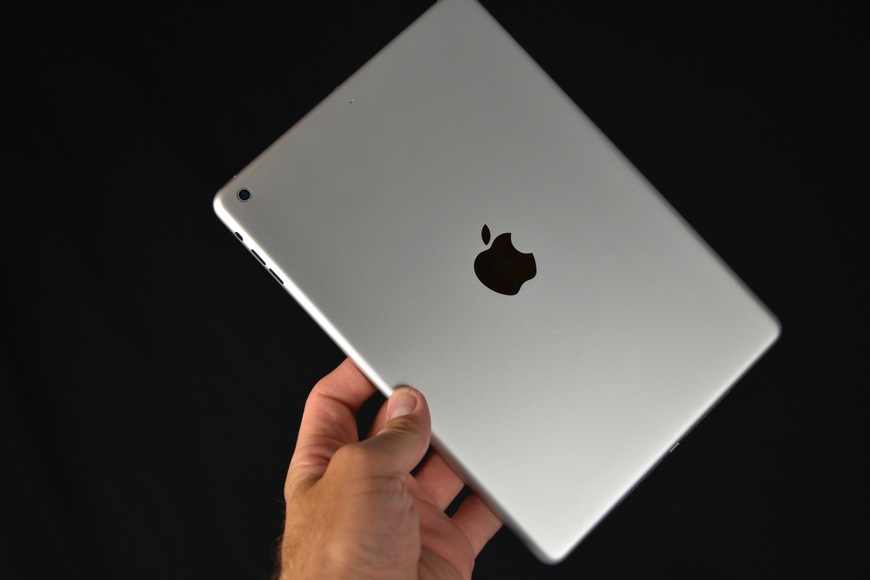 Reports on whether or not Apple’s fifth-generation iPad will include a Touch ID fingerprint scanner have conflicted thus far. Some seem to suggest Apple’s full-size tablet will not feature an integrated print scanner until next year, while other reports have said that Apple’s iPad 5 and Retina iPad mini will both include Touch ID when they are unveiled later this month. It’s still too soon to call it one way or the other, but the most solid piece of evidence to date that suggests Apple’s new iPad will include a fingerprint scanner may have just surfaced.

C Technology has a solid track record when reporting details surrounding unannounced smartphones and tablets, and on Tuesday the site published a leaked photo of what it claims to be the home button connector cable from Apple’s upcoming fifth-generation iPad. According to the site, the connector has been completely redesigned and it very similar to the cable in the iPhone 5s. As a result, the site suggests that Apple’s new iPad will indeed include a Touch ID scanner.

Apple is expected to send out invitations in the next few days for a press conference next week that will see both a new full-size iPad and a new iPad mini unveiled. The latter will reportedly include an upgraded Retina display, while the iPad 5 is said to have received a complete overhaul so that it looks more like the iPad mini. Photos of the purported redesigned next-generation iPad housing have leaked a number of times.

The leaked photo of the supposed iPad 5 home button connector cable follows below.