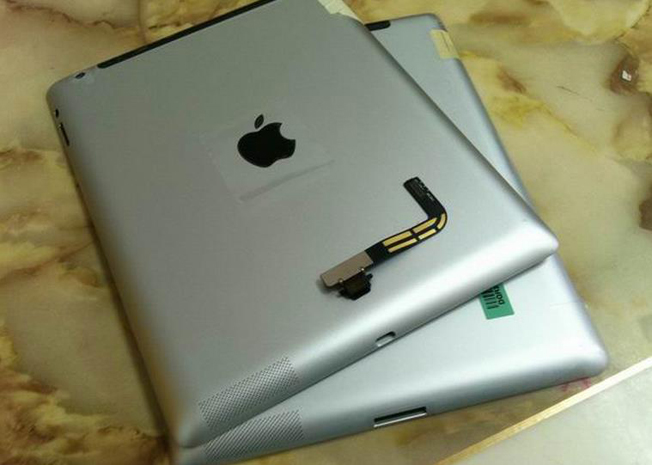 The iPad mini will be the star of Apple’s (AAPL) October 23rd fall bonanza, but the new iPad (third-generation) will also receive a minor update. For the most part, its design will remain the same in order to maintain compatibility with cases, but its 30-pin dock port will be gone. The new iPad will reportedly be updated with the new smaller bi-directional Lightning port, according to 9to5Mac. Although it’s mid-cycle, the port update makes sense as Apple hopes to make the transition to Lightning as quick as possible. And while there are still millions of accessories that are incompatible with Lighting, users can always purchase an adapter.

The one complaint that most consumers will have with the new tweak is that there aren’t any third-party Lightning cables yet (other than this one). Apple has made it so that the Lightning cable requires an authentication chip inside of it in order to work — though that barrier will fall soon enough.

In the meantime, if you’re looking to pick up a new iPad for the holidays and don’t want to lose compatibility with old 30-pin connector accessories, it might be wise to buy one soon before stock runs dry and Apple discontinues the old model.