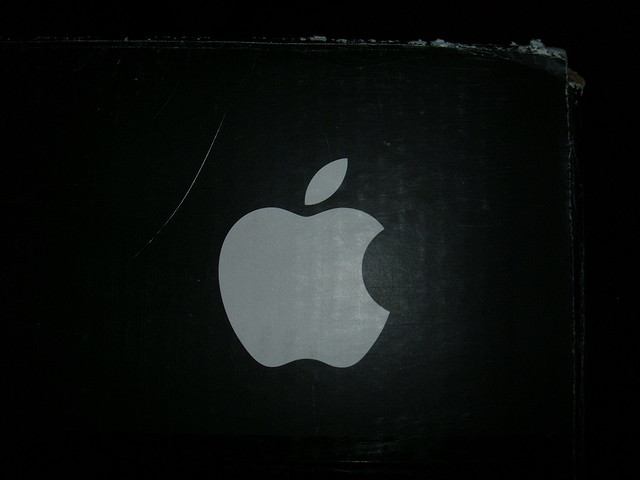 Fleur Pellerin, the French junior minister for digital economy, did not mince words when she addressed the Apple (AAPL)-AppGratis controversy on Thursday. She called Apple’s decision to kick AppGratis out of App Store “extremely brutal and unilateral.” France is now planning to demand tighter regulation of “digital platforms” after long seething about the distribution power that American companies such as Apple, Google (GOOG), Twitter and Facebook (FB) have gained over the past five years. France is Europe’s biggest developer of software, but its companies are increasingly being reduced to creating applications for platforms owned by Americans.

The demand for platform regulation may be initially aimed at Apple, but it is clear many Europeans would love to force the American internet giants to stop making unilateral decisions about things like how Google picks search results and how Twitter controls access to its content. Needless to say, these U.S. companies are going to scream bloody murder if Europeans attempt to infringe on their right to define how they should deal with their software partners.

Ms. Pellerin’s comment about “repeated abusive behavior” can be interpreted as a veiled reference to these other U.S. behemoths. “La neutralité des plateformes” is the French phrase du jour. In practice, it may mean attempting to force Apple, Google, Facebook and Twitter to share their decision-making power with Brussels. France has regarded these companies with deep suspicion for a long time. In the summer of 2011, the government banned television journalists from mentioning Twitter or Facebook on air unless there was a valid reason to do so.

The French video game industry, the second largest in the world, has had to contend with the global console game slump. In the rapidly growing mobile game market, France has been forced to watch an armada of Nordic companies surge to lead the European industry. There are currently five Nordic games on the iPhone top-20 app revenue chart in the U.S., from Kiloo to King.com. The French economy remains mired in an endless semi-recession and it’s possible the political climate is ripe for some major trade drama with America.

Not so long ago, Apple was forced to apologize to China. Could France be next?