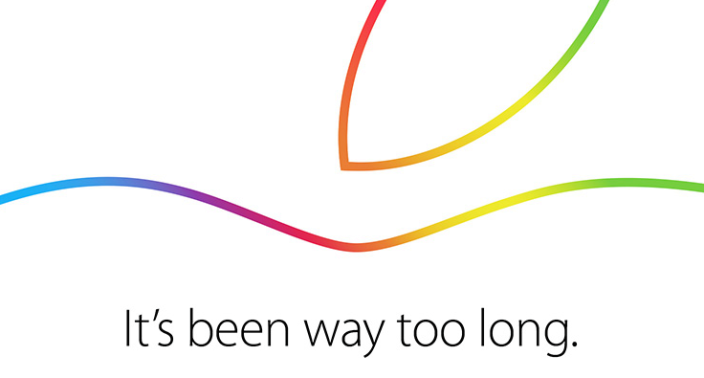 New iPads? Yes. New Macs? Almost certainly. New software? Get ready for Yosemite. New iPods? Precious few people still care at this point, so we’re not sure it matters. Whatever the case may be, we can expect plenty of new products to be shown off during next week’s big event as Apple unveils the rest of its product lineup for 2014. The iPad Air will be refreshed, according to several recent leaks, and we might see an updated iPad mini as well. Beyond that, several computers in Apple’s Mac lineup are due for updates, and Yosemite should finally get a firm release date.

And for Apple fans, the best news might be the fact that you’ll be able to watch all of the action unfold live.

Apple has confirmed on its website that it will stream next week’s big event, which is scheduled to begin at 1:00 p.m. EDT / 10:00 a.m. PDT. As for where you can stream the live video, Apple’s site notes the same requirements Apple has for each event it streams live on the web.

“Live streaming video requires Safari 5.1.10 or later on OS X v10.6.8 or later; Safari on iOS 6.0 or later. Streaming via requires second- or third-generation with software 6.2 or later,” the company’s website states.