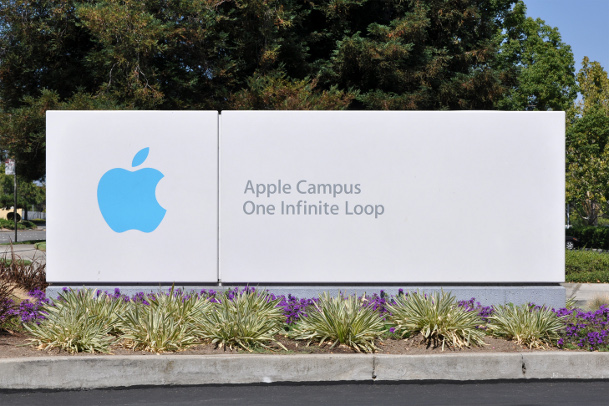 Apple faces a fine of up to $840 million in “state and consumer antitrust claims” in its eBook price-fixing suit in the U.S., Bloomberg reports. State attorneys general and consumers who sued the company over its eBook pricing practices want at least $280 million in damages and are seeking to have the amount tripled, according to a document filed on Friday with U.S. District Judge Denise Cote in Manhattan, the same judge who presided over the case last year.

“The plaintiffs say they’re entitled to triple damages under antitrust law because the U.S. had already “conclusively proven” at a trial last year that Apple orchestrated a conspiracy to fix prices,” the publication writes. The plaintiffs apparently want 0.5% of the $158.8 billion cash stash that Apple reported it had at the end of last year.

In July 2013, Cote found that Apple fixed eBook prices together with publishers, and found Apple liable to 33 states that joined the U.S. Justice Department in the case.

Cote said “the publisher defendants conspired with each other to eliminate retail price competition in order to raise eBook prices, and that Apple played a central role in facilitating and executing that conspiracy.” Furthermore, the judge found that following the pricing conspiracy “the prices in the nascent eBook industry shifted upward, in some cases 50 percent or more for an individual title.”

The eBook price-fixing issue consisted of Apple convincing “publishers to sign agreements letting it sell digital copies of their books under what’s known as the agency model,” Bloomberg writes. “Under that model, publishers, and not retailers, set prices for each book, with Apple getting 30 percent.”

Apple, the only one left to battle the Justice Department, after all the publishers settled to avoid trial, has appealed the verdict. Meanwhile, Cote said she will hold a trial later this year to decide on the damages sought by the plaintiffs.