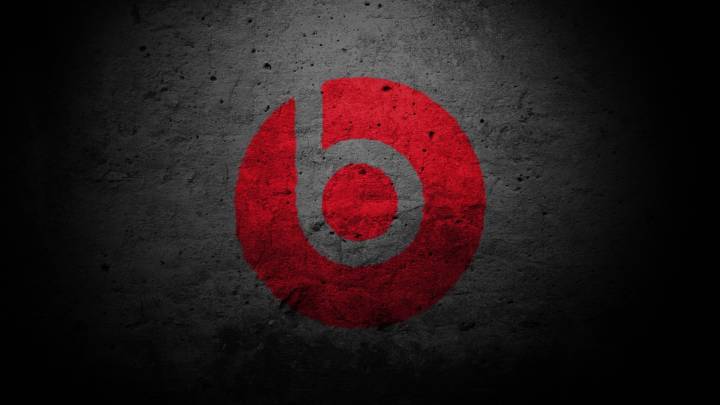 We haven’t heard anything official about its supposed $3.2 billion purchase of Beats from Apple yet and now Billboard reports there’s a good reason for that. According to Billboard’s sources, Apple was not at all happy about a video posted by actor Tyrese Gibson where a couple of weeks ago in which Beats founder and hip-hop legend Dr. Dre boasts about becoming “the first billionaire in hip-hop.” Apple was also probably not happy to hear that Gibson said that Dre was “drunk off of Heinekens” in the video, which was posted on Gibson’s Facebook page right after news broke that Apple would be buying Beats for $3.2 billion.

While most of us found the Dre video funny, it’s pretty obvious why Apple did not — the company has long thrived with a culture of extreme secrecy and it probably took the video as a sign that the team at Beats might not be a good fit. In addition to this, Billboard says that Apple was not happy that Beats apparently leaked news about the deal well before the company was ready to make it formal.

This doesn’t mean the deal to acquire Beats is dead, of course, but it seems that Apple is rethinking the terms of an acceptable deal and doing its due diligence to make sure it’s not making a huge mistake.