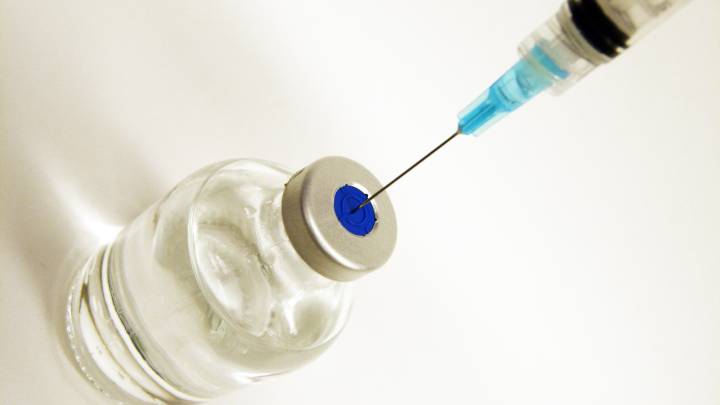 Virtually eradicating some of the world’s worst diseases thanks to vaccinations is one of humanity’s greatest achievements. Despite this, there’s been a growing movement against vaccines in recent years that’s been driven by a debunked study that claimed there’s a link between vaccinations and autism. As The Economist notes, this anti-vaccination hysteria has led to a depressing but predictable conclusion: Measles is making a comeback after years of decline.

FROM EARLIER: Google might become the next Uber for… Ubers

As you can see, over the past two years, measles cases in the United States surged from under 100 per year up to more than 600 per year. The most high-profile measles outbreak recently began in Disneyland in California, which happens to be the hub of anti-vaccination activism. The Economist notes that anti-vaxxers aren’t just hurting themselves but other people as well by refusing to let their children get vaccinated.

“It is not just the anti-vaccine crowd who have suffered: six infants in California, too young to be vaccinated, have caught the disease,” The Economist writes. “Like those infants, thousands of frail and sick Americans cannot be vaccinated. They are generally protected from measles and other preventable diseases by what scientists call ‘herd immunity,’ whereby a large vaccinated population forms a fence around those who are susceptible, keeping diseases away.”

So thank you, anti-vaxxers: You’re not only doing damage to yourselves but to some of the most vulnerable people in the country. Amazing work.