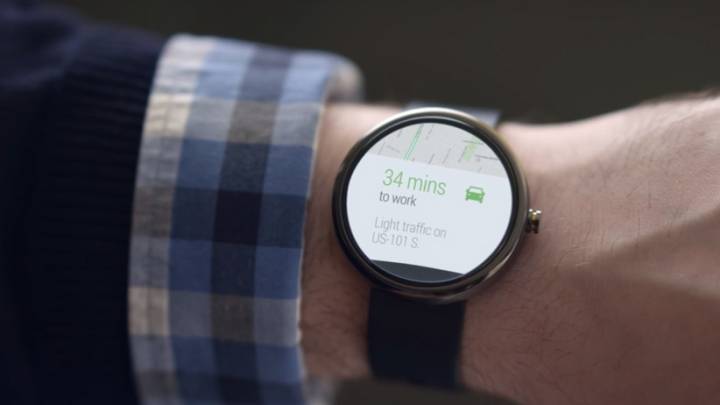 Google’s recently announced Android Wear platform for wearable devices has sparked a lot of interest around Google’s vision of what smartwatches should do, especially considering the amazingly designed Motorola’s Moto 360 smartwatch which is based on Android Wear. However, potential buyers and developers may have missed a very important point: just like any other wearables, Android Wear devices will not work as standalone smart gadgets. Thus, a smarter device like a smartphone or tablet will also be needed for Android Wear smartwatches to perform most functions.

In a recent video on the Ask a Dev YouTube channel, Android engineer Sagar Seth explains that Android Wear will only allow developers to add support to their existing apps for smartwatches. That means they’ll be able to create custom graphics and notifications that will be shown on the small screen of a smartwatch but Android Wear smartwatches will not actually run full-fledged standalone apps that will be stored on the device. Instead, they’ll only show notifications and beautiful graphics, and require to be connected to a smartphone that’s actually running the app.

“Remember one thing: it’s not a full-fledged application sitting on the wearable itself,” Seth says. “It is just notifications. It is making the information available when you need it.” The engineer says Android Wear notifications should be simple and require little interaction with the device, and reminds developers that they shouldn’t overcrowd the UI with visual elements. He also advises them to include Google Now actions in their notifications whenever possible.

The Ask a Dev video follows below.