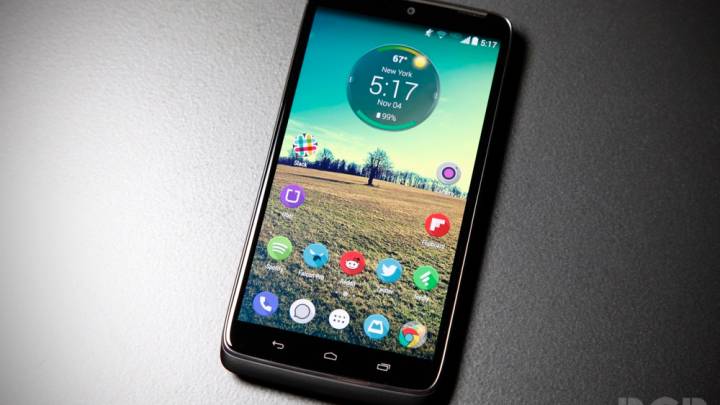 There is no question that Android has found success across the entire mobile landscape. From developed markets to emerging markets, and from the consumer market to the enterprise market, Android devices have proliferated. Where the enterprise market is concerned, however, Google’s mobile platform hasn’t always found the level of success that it has seen elsewhere, and it turns out the cause may be some issues we’ve seen rear their ugly heads time and time again.

According to a new report from iTWire, Android’s issues with fragmentation and security flaws are preventing businesses from adopting the platform. In fact, the site’s report points to one unnamed “major corporate user” that has banned the use of Android devices company wide.

“We simply cannot cope with managing the plethora of Android devices and apps on our network,” a company representative told the site. “We are happy to support iOS 8.x and Windows Phone 8.x – and apps from their stores but that is it!”

While news like this from a single company, “major” or not, hardly represents a big problem, we have heard a number of similar stories over the years. In fact, one IT professional at a large company that employs thousands of people recently told us of a similar Android ban implemented by his company late last year.

Because Android is open and because it is used so widely, the issues of fragmentation and security flaws likely won’t be resolved anytime soon. Meanwhile, companies hope that their own Android security solutions, such as Samsung’s Knox software, will help make devices more appealing to businesses.