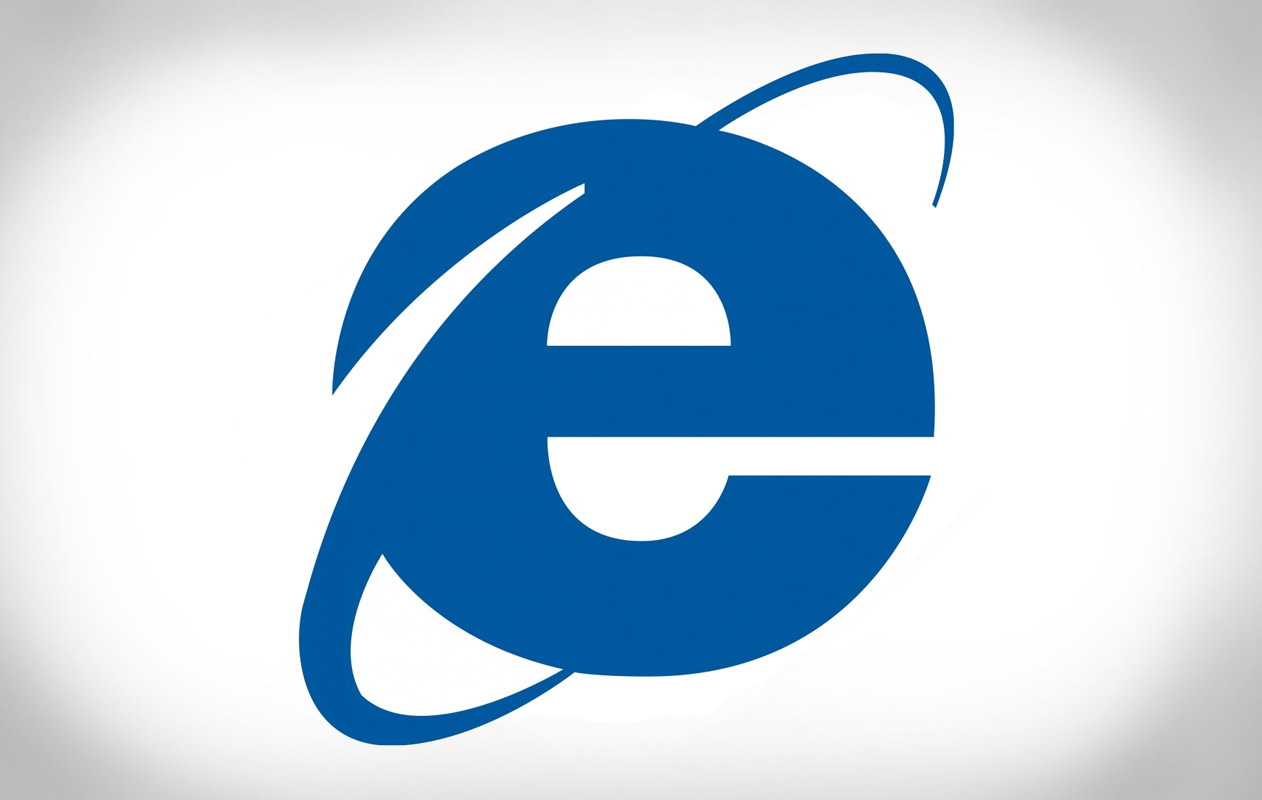 In its heyday, Internet Explorer was a cutting edge portal that shaped the way the world accessed the Internet. But its heyday is long, long gone. Many people grew to hate Internet Explorer after years of poor development and even some neglect. Meanwhile, rival browsers like Firefox and Chrome began to better cater to users’ needs, and they’re now both quite popular as a result.

Of course, Internet Explorer comes preinstalled on Windows so it’s still the most popular browser in the world, but that will soon change. No, Microsoft isn’t in jeopardy of losing its market share lead in the browser market — it’s finally killing off Internet Explorer.

People’s interest was instantly piqued when it was discovered that Microsoft was working on a new browser codenamed “Project Spartan” for inclusion in Windows 10. While details were scarce at the time, the mere idea that they would have a new Internet Explorer alternative was enough for many people.

Now, it looks like Microsoft has even more faith in its next-gen browser than we thought — the company has confirmed plans to dump Internet Explorer in favor of Spartan.

“We’re now researching what the new brand, or the new name, for our browser should be in Windows 10,” Microsoft marketing boss Chris Capossela said while speaking at Microsoft Convergence on Monday, The Verge reports. “We’ll continue to have Internet Explorer, but we’ll also have a new browser called Project Spartan, which is codenamed Project Spartan. We have to name the thing.”

Internet Explorer as we know it will live on in Windows 10 so that enterprise users aren’t left by the wayside, but it will gradually be phased out and replaced with whatever Project Spartan ends up being called at launch.