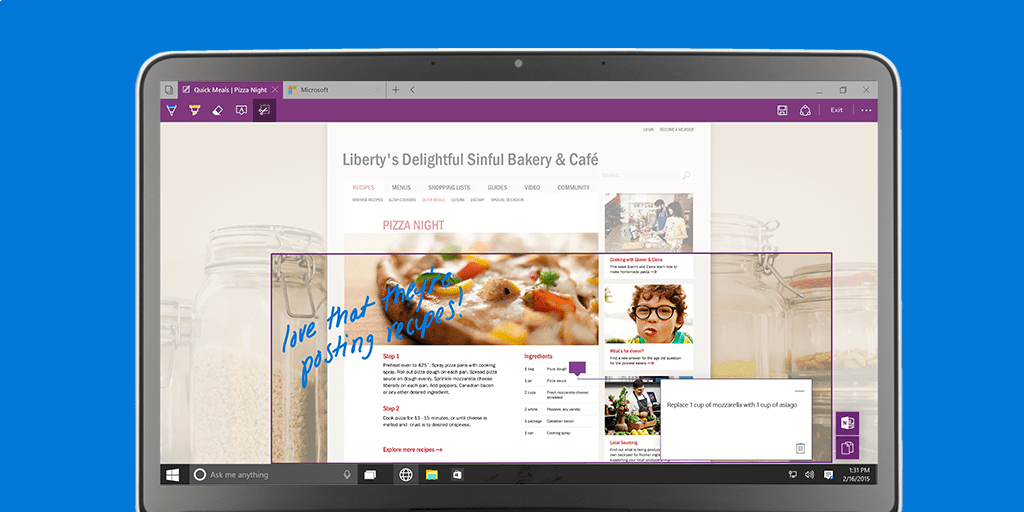 Internet Explorer has built something of a reputation for itself over the years. Unfortunately, it’s not a very good reputation. While recent versions of the browser are reasonably fast and capable, Internet Explorer’s image has been marred by a long period of slow development and poor performance.

With Microsoft’s next-generation web browser, currently known as Project Spartan, the company will look to reinvent its portal to the Internet with a sleek and modern app that will ship later this year in Windows 10.

Before the end of March, Microsoft will release a new version of its Windows 10 preview that will include a pre-release build of the Project Spartan browser. At that point in time, developers and anyone else who wants to download Windows 10 will get their first official taste of Spartan.

For the time being, this new leaked video is the best we can offer.

Posted late Monday by WinBeta, the video gives us a nice preview of the new browser and its Cortana integration, which offers some features no other browser can tout.

It looks like we’re in store for some pretty great new features when Windows 10 and its next-generation browser debut later this year, and the video showing off some of those features is embedded below.