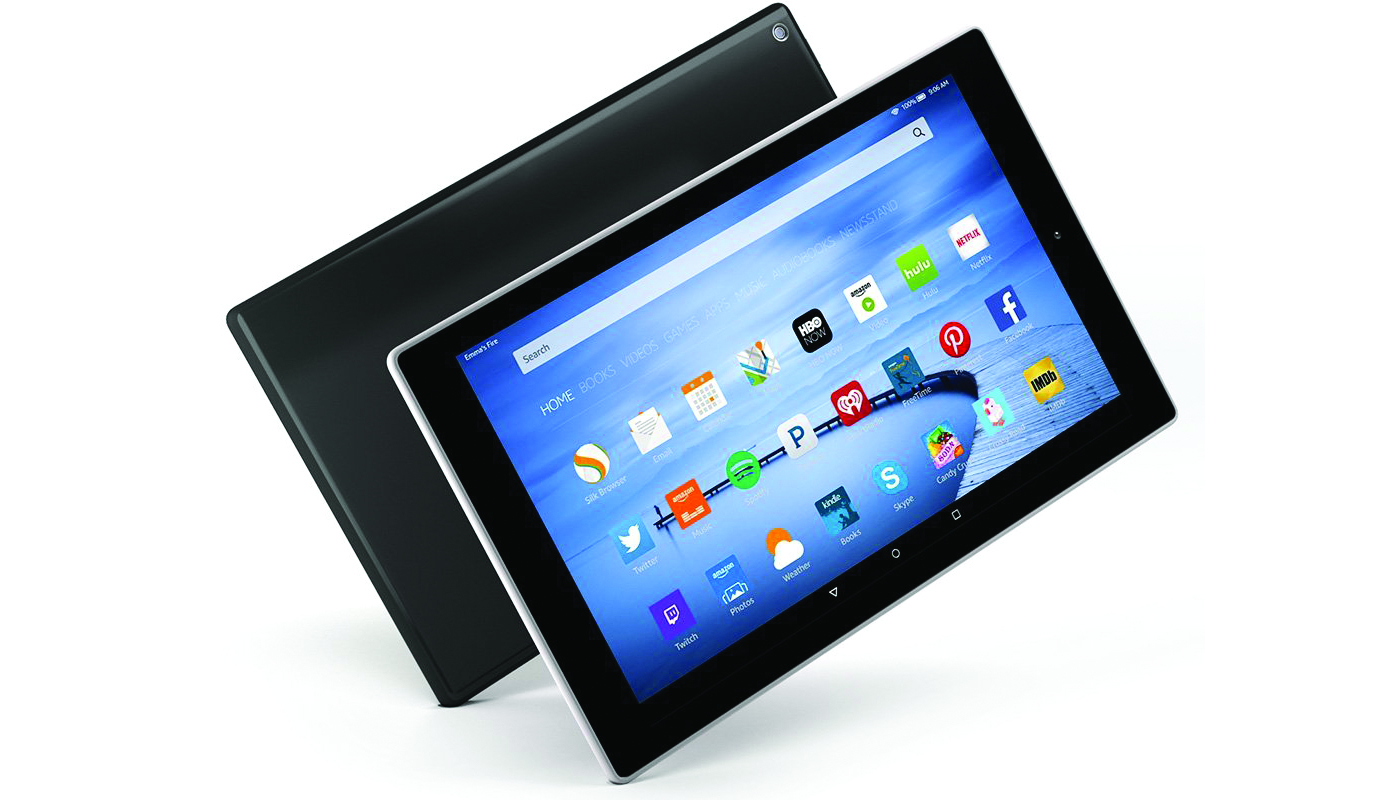 Apple had its big event last week and Microsoft is preparing one of its own for next month, but Amazon wasn’t going to be left out of the hardware extravaganza this fall. On Thursday, the online marketplace unveiled six new devices that will begin shipping in the coming weeks, including a fascinating competitor.

After seeing the fourth-generation for the first time last week, it’s hard not to look at Amazon’s updated set-top box as a direct reaction to Apple. It features its own voice companion (in the form of Alexa), it’s 75% faster than the previous model and Amazon is already hyping up its potential as a gaming console.

The new won’t be available until “late October,” but Amazon is going to begin shipping its upgraded Fire TVs on October 5th. You can preorder the device on Amazon right now.